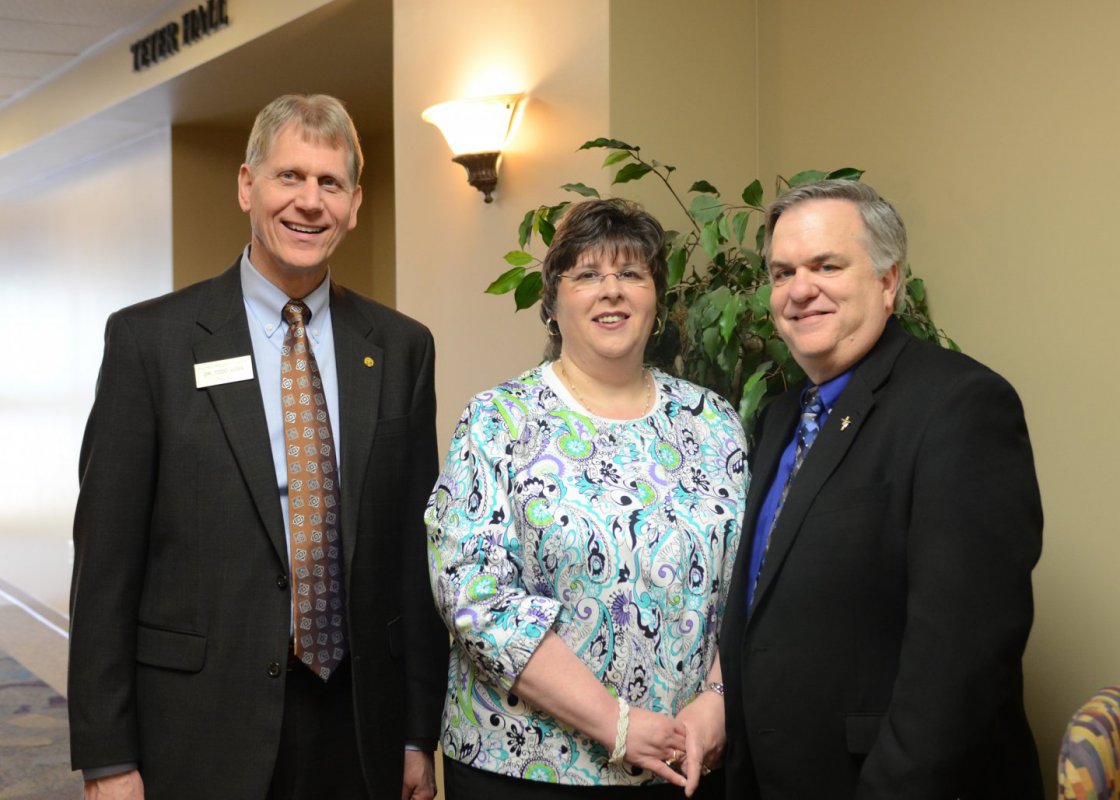 Rev. Garner was born and raised in North Carolina and found Christ in a life transforming manner as a young adult. He answered the call to ministry definitively when he and his wife Cindy moved to what was then Central Wesleyan College to prepare for ministry in what is today’s division of religion at SWU.

His first pastorate was in Rock Hill at a church that was on the verge of closure, but during the Garners’ time there, the church experienced growth. The Garners also ministered in preaching and music with the Hank Williams Evangelistic Crusade. They later accepted a call to Valley View Wesleyan Church in Roanoke, Va., where they served for several years. They then went to Williamsburg, Va., to plant a church. The Garners have now served Christ Community Church for 17 years and have been instrumental in planting two other churches in the eastern region of Virginia.

Rev. Garner has been active in his community with ministry through law enforcement chaplaincy and is also active as a leader in the Shenandoah District and the greater Wesleyan Church. To those who know Randy best, his most distinct characteristic in ministry is his heart for those who have not yet found Christ.

More than 20 years ago, Dr. Virgil Mitchell and his wife Mary established the Virgil A. Mitchell Award for Excellence in Pastoral Ministry. The award was established to enhance the importance of pastoral ministry, express gratitude for Dr. Mitchell’s own ministerial education received at SWU, emphasize confidence in the future preparation of ministers through SWU, and to exalt the greatest preacher of all, Jesus Christ. The award was presented on behalf of Southern Wesleyan and the Southern Area of The Wesleyan Church. Virgil passed away in 2006, followed by Mary in 2013.