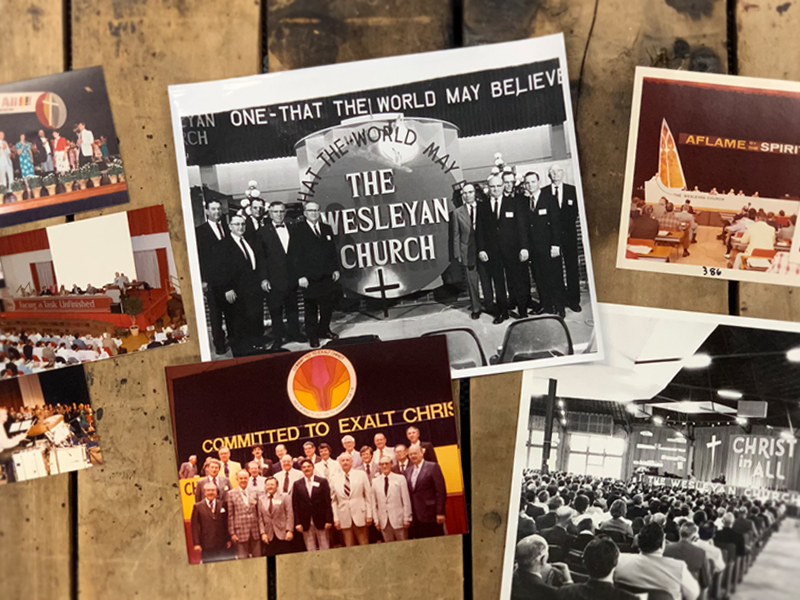 As GC20 draws nearer, stay tuned for a deeper look into some of the monumental decisions that made The Wesleyan Church what it is today.

From the merging of the Pilgrim Holiness and Wesleyan Methodist churches in 1968, to the 2012 election of, at the time, the evangelical world’s highest-ranking female leader of her denomination, TWC has a long history of surrendering the decisions and legislations made by delegates and church leaders at General Conference to the work of the Holy Spirit.

Dr. Wayne Schmidt, TWC General Superintendent, emphasizes the necessity of leaning into the leadership of the Spirit, so that individual discernment can be met with collective determination.

“God leads us individually. But then there is the ‘where two or more are gathered’ type of discernment; let us collectively discern what the Spirit is saying to us,” Schmidt said. “I really believe that when people’s hearts are right, if they are voting in the moment how they believe God wants them to vote, that whatever the results are, they have collectively discerned.”

GC20 will be Schmidt’s eighth attendance at a General Conference and his first chairing as General Superintendent. Under his tenure at GC20, delegates will be deciding on memorials that will have the same pivotal weight as seen in years past, decisions such as the 2016 redefining of membership or the move from four General Superintendents to three in 1992 and three General Superintendents to one in 2012 — the goal with each being to follow divine direction for the Church so that lives could continue to be transformed by Christ.

Schmidt said, “Part of my prayer for General Conference is that anything that is important from God’s perspective will become inescapable, that conviction grows, that God pursues us in that area and what is not of God is washed away.”

He believes the prayerful discernment that occurs during legislation is an important element in functionality of the Church, so that the priority of lives being made new stays at the forefront.

“Our priority is that in the next four years following General Conference we continue to pursue the mission of making disciples, multiplying churches and being a transforming presence.”

As GC20 draws nearer, stay tuned for a deeper look into some of the monumental decisions that made The Wesleyan Church what it is today and be in prayer about a collective unity of purpose and heart for those tasked with voting.