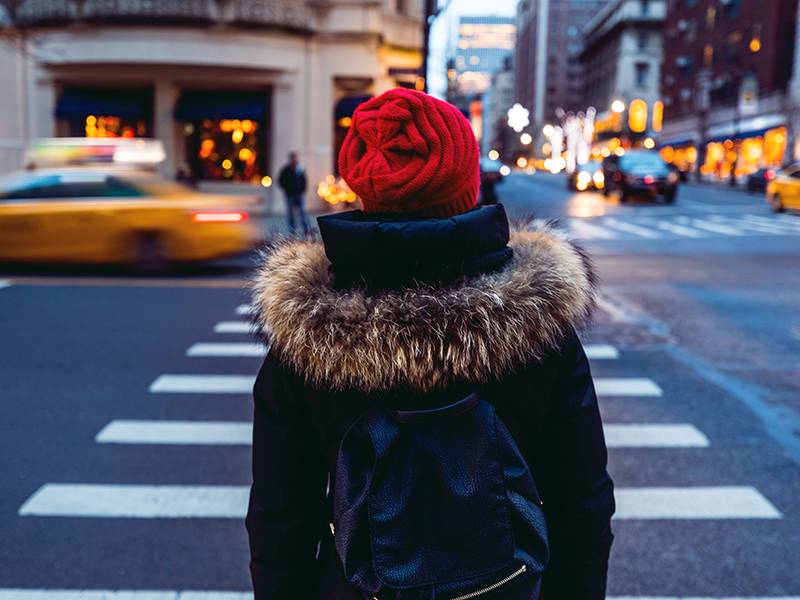 Go towards the pain

What does it look like to go towards the pain? It looks like freedom, healing and resurrection. And, I believe, it looks a lot like Jesus.

Living in New York City, sirens are common. When our family was moving apartments early last spring, a prospective tenant moving here from the Midwest said to me, “I noticed that this apartment is close to a police station. Do you hear sirens a lot?” I had to stop and think about it. Do I hear sirens a lot? I guess it’s something you get used to living in the city.

That is, until they don’t stop.

Less than a week later, the pandemic hit our city with vengeance. One of the most noticeable things to all of us during this time was the incessant sound of sirens. Sirens alerting us that a very real and deadly virus was making its way through our beloved city, interrupting lives, livelihoods and families. Sirens piercing through the air to let us know that one more person was fighting to live, to breathe. Sirens wailing, relentlessly trying to cover the cries of our own collective grief.

But there was something else noticeable amongst these sirens. It was the cheers that rang out every night at 7:00 p.m., encouraging and spurring on our own present-day heroes: the doctors, nurses, hospital staff and essential workers. While hundreds of thousands ran from the pain and out of the city, these heroes were doing the opposite. They were going towards the pain.

“Look for the helpers. You can always find people who are helping,” Mr. Rogers taught us.

And he’s right. When we look for the helpers, for the ones who are willing to do the hard thing and go towards the pain, we find them. And when we find them, we’re reminded of who we were created to be as image bearers of the very God who moved toward the pain for us.

Knowing full well that the cross was at the end of his journey, Jesus willingly put on flesh, a fragile, breakable garment that feels real pain, and made his dwelling among us. He entered our pain-filled, broken world.

Jesus moved towards the pain.

In his daily life, he moved toward the pain of others too. Jesus didn’t avoid awkward conversations. He gently yet boldly spoke with a woman at a well about her complicated relationship history. When another woman was about to be stoned for committing adultery, he confronted and comforted. He didn’t sidestep and avoid conflict. Jesus seemed to gravitate toward those in pain.

Jesus even moved toward his own emotional pain. He wept over the death of his friend. He didn’t try to hide it or stuff it inside. He sat with it and processed it. And then in the garden, he cried out in anguish, pleading three times, “My Father, if it is possible, may this cup be taken from me. Yet not as I will, but as you will” (Matthew 26:39).

Jesus moved towards the pain, which led him all the way to the cross.

How often do I try to avoid the pain, not only my own, but others’ pain as well? But what if the way of Jesus actually means going towards the pain? What if going towards the pain is the way to healing, freedom and new life? Author Parker Palmer puts it this way, “If you can’t get out of it, get into it!”

Last summer, I began working for International Justice Mission (IJM), a global organization working to end human trafficking and violence against people in poverty. Shortly after I stepped into my role, I was introduced to the story of a boy named Godwin, who had been trafficked at age 16 and enslaved in the fishing industry on Lake Volta in Ghana. Thousands of children are trafficked onto this large manmade lake and are forced to swim down into the treacherous waters to untangle fishing nets from the tree stumps submerged under the surface. Not only is the work dangerous, but these children are also often abused and even drown.

After three years, thankfully IJM was able to join law enforcement and lead a rescue operation that freed Godwin from slavery. Godwin said, “There are many more children who need to be rescued. We must go back and get them … I don’t want to leave alone.”

So, within 24 hours of his own rescue, when he could have gone home to be reunited with his family, Godwin instead got on a boat and went back to the island, where he helped rescue 30 other people, including one infant. Seventeen suspects were arrested.

Godwin was willing to go towards the pain in order to fight for the freedom of others.