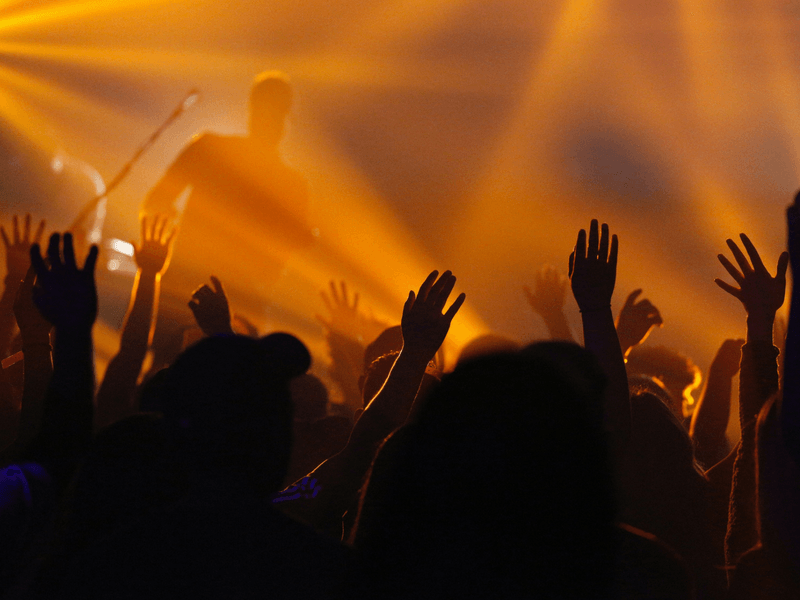 Why God can say “Praise me!”

God is the only being who can say, “Everyone praise me!” and it’s gloriously good for all.

Why God is the only being who can say, “Everyone praise me!” and it’s gloriously good for all.

One of the most common complaints I get against Christianity focuses on the seemingly needy God of the Bible. No, he doesn’t need food or money, but God is over and over again wanting praise.

Many scholars over the years have picked up on this. Listen to the way C.S. Lewis stated it while he was wrestling (and I do mean wrestle, spiritual formation for Lewis was often a battle) through it.

“We all despise the man who demands continued assurance of his own virtue, intelligence or delightfulness; we despise still more the crowd of people round every dictator, every millionaire, every celebrity, who gratify that demand … Thus a picture, at once ludicrous and horrible, both of God and of His worshippers threatened to appear in my mind” (C.S. Lewis).

Harsh words. However, he is right. We don’t like glory hogs. Something deep in use despises the person who thinks they are amazing. Yet, over and over again in the Bible that’s what God seems to be doing.

How can a being be truly good if he constantly demands to be worshiped? Here is the difference. It manifests itself as good in three ways as I see it so far. Honestly, it has taken me years to wrap my brain around this. My understanding is still in want, but it’s growing.

First: For all finite creatures attention and glory are a limited substance. When one demands glory or attention it is being taken off another. The greater something is worshiped the more likely something else is to ultimately suffer. The more that is demanded of worshipers the more the worshipers keep losing. Look at human history as an example. Why is this not true with the God of the Bible? God is the only true giver. All other things must survive by drawing something from others, but God doesn’t draw or need. He is of something totally other. The truest of givers. To pour out unto him isn’t a draining, it’s a filling as he pours back into us even more than we give.

This begs a question: what is God giving?

Second: C.S. Lewis says it better than I can.

Here it is, the one substance that doesn’t run out, the thing that is the very attribute of God as expressed in Jesus—true love.

You see glimpses of it in beautiful little ways. When we were pregnant with our second child I remember being nervous that I wouldn’t be able to love him with the same depth as the first. Somehow love didn’t grow thinner, it grew deeper. With every child and their subsequent personalities love took on new types of expression and grew bigger and bigger.

Worship of God is participating in making love bigger.

Worship of God is participating in making joy bigger.

Worship of God is participating in making peace bigger, and so on (Galatians 5:22-23).

Third: As I see it, God demanding our worship is a calling for us to grow the number of those who participate in this cosmic expansion of good. Matthew 28:18-20 says that we are called to go and make disciples. What does that mean? That we are called to bring others along to see and experience this beauty too, like wanting someone to share in the enjoyment in a beautiful work of art.

Dr. John Piper says it well. “God is most glorified when we are most satisfied in Him.”

Do you see it? It’s not a cosmic needy old lady demanding attention. It’s a marriage proposal from a lover who wants us to join in a relationship that is ever growing in beauty. The kind that all our hearts deep down really want. The kind that fairy tales are based on. “Happily ever after” wants you.