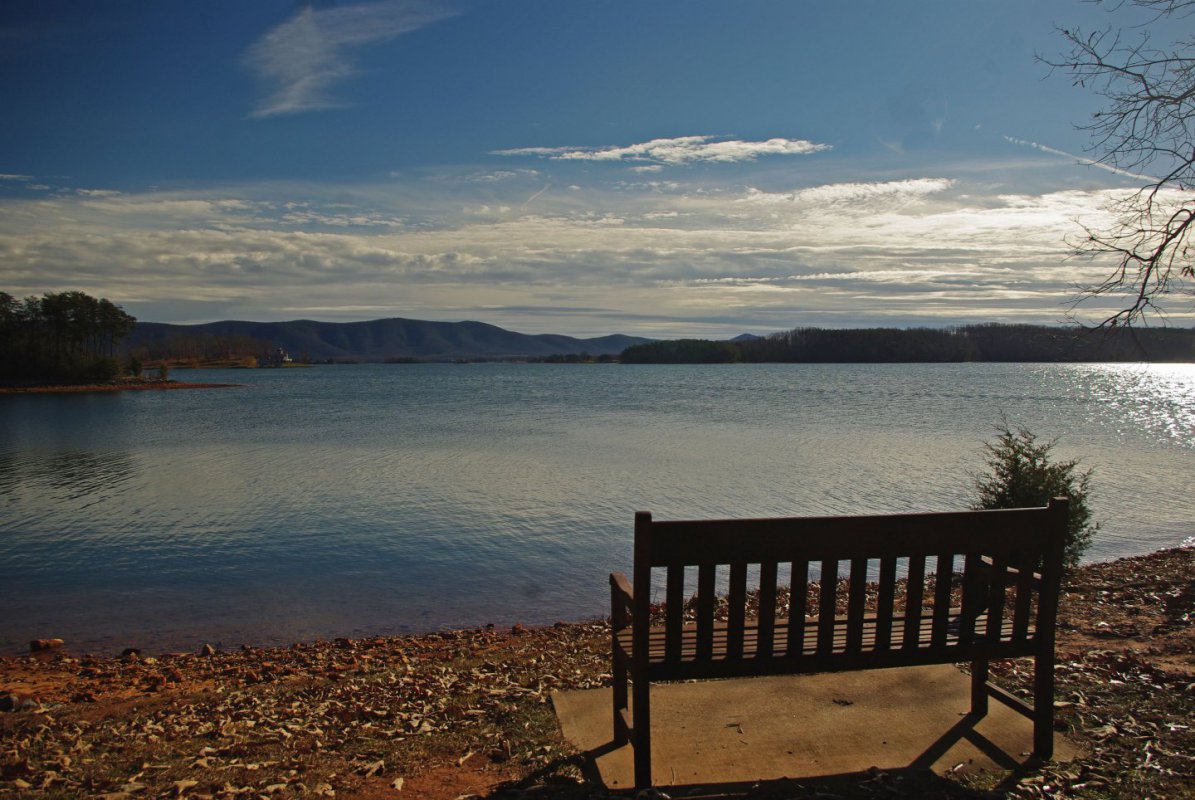 God in my loneliness

I could not feel His presence—at least not right away. I couldn't hear His voice; the silence was deafening.

After a season of loneliness, God showed me how I prolonged the loneliness by dwelling on it and then He gave me some insight into loneliness that I had never considered before. I realized that God uses these times of loneliness to draw me closer to Him. And I’m all for that. That doesn’t make it easy though! I do, however, have to choose to take my loneliness to Him.

Not long ago, I experienced loneliness again. I went straight to God…and nothing. I could not feel His presence—at least not right away. I couldn’t hear His voice; the silence was deafening. I was confused. Had I heard God correctly after my last loneliness episode?

Sensing I needed to stay, I did. And a funny thing happened. I began to relax and feel settled. The loneliness was still present, but I began to see that even though I couldn’t feel God with me, I was beginning to feel something else—trust that He was. And that made all the difference. The loneliness was bearable. And although I still couldn’t feel God’s presence, I began to talk to Him anyway. I spent hours pouring out my heart to Him, telling Him about my loneliness, my struggles, my fears, and even my sins. I felt better just getting it all off of my chest, and I understood why David did the same throughout the Psalms. No wonder he said that God desires truth in the inward parts (see Psalm 51:6). Being truthful with God about where we are right now puts us on the path to wholeness.

During my loneliness time with God, I began to desire Him more than anything—even more than being rid of the loneliness. In fact, I could not believe just how much I was wanting nothing but Him.

I started to realize that I was walking by faith and not by sight. I really didn’t have to “feel” God with me or have Him “prove” Himself to me for me to believe that He was there and He was caring for me in the very way that I needed at that moment. And surprisingly what I needed most was not for the loneliness to be gone, but to trust God through the loneliness. I realized then that while God does use other people to help me in times of loneliness, He alone can love me like no one else can. He can help me in ways that no one else can. And He can give me what no one else can. Because of this, I want to run to Him when I am lonely. He may or may not send someone else to help, and I want to be open to that. But I want to go to Him first.