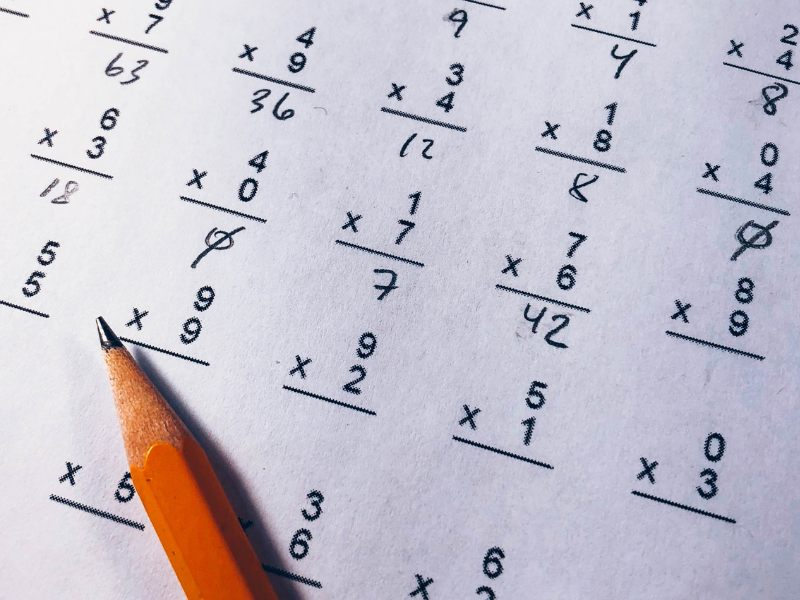 Church multiplication is the only way to effectively reduce the Gospel Gap and create an impact that will endure past our generation.

Math was my favorite subject in high school. I remember how excited I was to be in class and run to the board every time the teacher asked who knew the answer to an equation. I was terrible at history and geography, but numbers have been a passion since I was a kid. The only thing I needed to solve an equation was to know the right formula. Plus, math has no variations or estimates: Two plus two is four. Numbers don’t lie.

When it comes to expanding God’s kingdom through the church, there are many mathematical concepts we could apply. Although some people think numbers should not be mixed with church, we see that the whole Bible is full of numerical symbolism (there’s even a book called “Numbers”). Here are some formulas that represent the current state of our beloved church.

Subtracting: About 80 percent of churches in the United States are decreasing or have plateaued. This decrease is not only reflected in church attendance but also in the lack of impact in local communities. Fewer folks are placing their faith in Jesus and being discipled. The most worrisome thing is if we don’t do anything, we are automatically subtracting. The passivity of the local church towards church multiplication makes the Gospel Gap even greater.

Dividing: Sadly, many churches are planted from a division. The danger of this is churches that are planted as a result grow with a divided spirit in their DNA. Before long, they become stagnant, decrease or divide again.

Adding: This is where every church strives to be — growing attendance numbers. But even adding is counterproductive. We can have numerical growth but not transformation of lives through discipleship. Adding can be good, but are we really making an impact by just adding one at a time in a world that grows and multiplies by the millions?

Multiplying: This is the most biblical and effective formula for expanding God’s kingdom. Through multiplication, growth occurs exponentially.

If every Wesleyan church multiplied itself every three years, we would have:

This mean more than 28 million lives could be transformed by Christ through The Wesleyan Church. How amazing it would be to witness God’s movement in this way!

But where do we start? How do we multiply our churches? Jesus began with a small group of 12 disciples, who over the course of time, multiplied into thousands and then millions of Christians around the world. Following this example, we can only start with what we already have.

Church multiplication begins when you and I make disciples who then make more disciples, and so on.

At La Roca Church in Winston-Salem, North Carolina, we have taken on this challenge by having a “Mentality of Kingdom Multiplication.” In 2018, with the planting of our new campus in Greensboro, we have opened the door to see thousands of people say “yes” to Christ in the years to come. This will, in turn, lead to our community being transformed.

Are you engaged in church multiplication by discipling other Christians? If not, today is a good day to start.