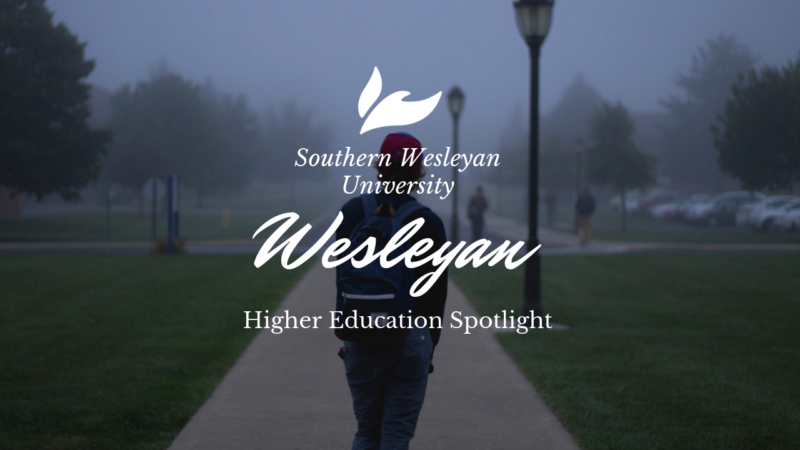 “Immeasurably more” is the phrase Rev. Gail Kerstetter, director of music ministries and outreach at SWU, uses to describe what God has done through the SWU University Singers and their ministry on military bases. 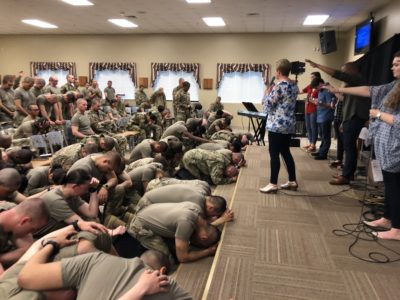 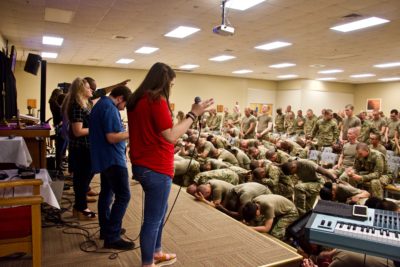 “Now to him who is able to do immeasurably more than all we ask or imagine, according to his power that is at work within us, to him be glory in the church and in Christ Jesus throughout all generations, for ever and ever! Amen.” Ephesians 3:20-21

“Immeasurably more” is the phrase Rev. Gail Kerstetter, director of music ministries and outreach at SWU, uses to describe what God has done through the SWU University Singers and their ministry on military bases.

When her only son went to basic training in Fort Benning, Georgia, Kerstetter began to hear about the chapel services he attended each week on the military base. He talked about how receptive the troops were to the gospel, and that planted a seed in Kerstetter’s heart to somehow connect the SWU University Singers with the military.

As Kerstetter began to explore how to make the dream a reality, she connected with Dr. Gary Carr, a retired navy chaplain who is now an associate chaplain endorser for The Wesleyan Church. Carr responded to Kerstetter’s vision by becoming a military liaison for the team, networking and making calls to set up opportunities for the team to sing on military bases.

Since 2010, when God first planted the seed, the SWU University Singers have ministered on military bases across the United States and overseas. In their time of ministering to troops through music, they have seen more than 18,000 military members stand and make commitments to the Lord.

God has opened many doors for the SWU University Singers over the past nine years. Kerstetter recalled a time two years ago when the Lord put the word “pursue” on her heart during a Bible study.

At the time, she had desired to take the SWU University Singers to Fort Benning, Georgia, but the door had never been open. She had set aside a specific date in December for the team to minister on a military base, but she had not yet made contact with the base to book the event.

As the date came closer, she again felt God whispering the word “pursue” to her in regard to Fort Benning. So, she found the base’s contact information online and reached out. The military base booked the team to come on the exact date she had set aside in December. They now minister there regularly.

Kerstetter believes it is vital for the church to reach out and minister to the military. “The level of sacrifice these people make for our country is unbelievable. You would not believe the sacrifices we hear about when we are able to share and pray with them,” she said.

The SWU University Singers are the same age as many of the young military personnel they minister to on bases, creating a peer connection. After the team sings, they pass out ministry cards to the troops which include their address. Recently, one of the soldiers sent a letter to the team after a service. This response prompted the team to extend their ministry by letting the troops know they will answer letters sent to them. In the first two months of this additional outreach, the SWU University Singers have received about 70 letters. Members of the team take turns responding.

Donations are the team’s sole source of income to be able to travel to the various bases and pay for expenses. To donate, visit https://www.swu.edu/giving/give-online/ and in the drop-down menu, select Make Gift To: OFC – University Singers Mission.