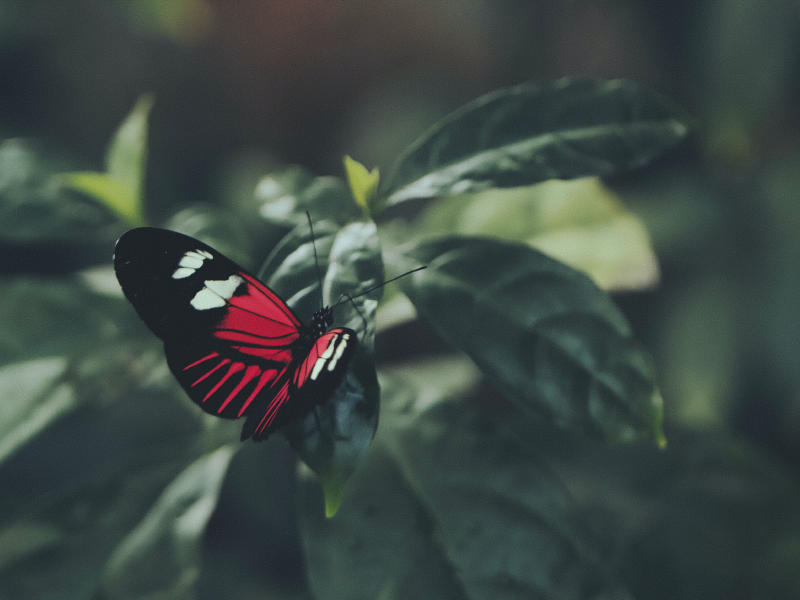 Sometimes the Holy Spirit transforms a life instantly. Other times, it happens a little at a time.

Sister Mary would come to our neighborhood, and our house was one of her stops. I still remember her smile and sparkling eyes as she greeted us. As a teenager, I could not imagine why someone would visit people and read stories about caterpillars who turned into butterflies.

As I reflect on the memory, she was teaching us about a deeper transformation that God wanted to do in our lives. She had planted a seed that would come to fruition some years later in me.

The word metamorphosis derives from Greek μεταμόρφωσις (“transformation, transforming”), from μετα- (meta-) or “after” and μορφή (morphe) or “form.” It is through metamorphosis we see the miracle of change, a miracle only God can do.

In December 2019, a young mother came to our church’s “Christmas Store” to pick up some toys for her three toddlers. She was staying at the local women’s shelter and had heard about our toy giveaway. Drugs and alcohol had taken so much away from her, and she was trying to rebuild her life. She was grateful for the toys for her children and a blanket for herself, as she didn’t have anything to give them for Christmas.

I did not hear anything from her for about three months. Then, in March 2020, she attended a recovery meeting held at the church. It was then that she told us how she’d lost her children to CPS (child protection services). She was determined to change the way she was living and wanted nothing to do with drugs any longer.

About two weeks later, she brought her husband with her to the meeting. He had an experience with the Lord while he was in jail and told the Lord he was ready to quit drinking. He made a commitment to the Lord and wanted his family back. If the Lord would allow it, he would not touch alcohol again.

They made the commitment together. They attended recovery meetings, Bible studies and church and would stop by to check in. Their lives were being transformed as they committed every day to the Lord. Yes, they had struggles. Yes, they wanted to give up at times. They experienced loss during this time. But they persevered as we prayed for and encouraged them. The couple stood firm.

This past summer, they were baptized and gave their testimonies of what the Lord had done in their lives. They give God all the honor and praise for the change that has occurred.

This past fall, I received a text message from the dad, “Pastor Cheryl, we got full custody of our children back! Thank the Lord for answering prayer, and thank you for all of your and Tito’s support and encouragement and for always being there for us.” He told the story that the judge overseeing their case had never seen anyone in all her years turn their lives around like they had. Right then, they told the judge that it was God that did it.

This couple continues to grow and serve, as they are on our church worship team; she sings, while he plays guitar and drums. Today, although they are experiencing trials (struggles both financially and spiritually), they are still walking with the Lord. They request prayers for their family.

We praise the Lord that we can be a part of seeing lives transformed by the power of the Holy Spirit — to see I Corinthians 5:17 in action: “Therefore, if anyone is in Christ, he is a new creation; old things have passed away; behold, all things have become new” (NKJV, emphasis mine).

It is a privilege to partner with the Creator of the universe and witness lives that are being transformed by the power of the Holy Spirit. Sometimes, instantly — other times little by little.