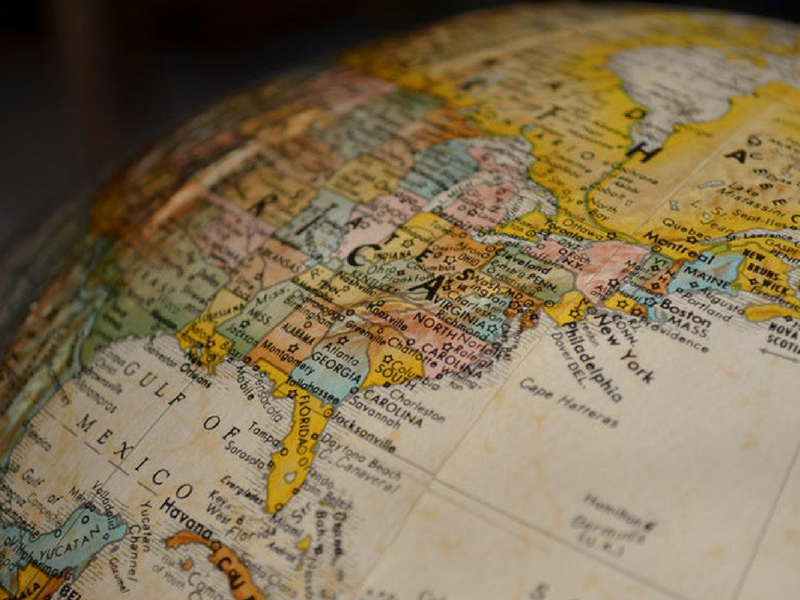 The ZIP code may be important for mail delivery, but within The Wesleyan Church there is a desire to see a "transforming presence in every ZIP code."

I was in the sixth grade when the United States Postal System introduced ZIP codes. ZIP codes came into existence the same year John Kennedy, Jr., was assassinated, in 1963. The father of the ZIP code was a postal worker, Robert Moon, who originally came up with the concept in 1944, but it took almost 20 years before his idea was implemented by the USPS.

Wikipedia notes that the term ZIP, an acronym for Zone Improvement Program, was chosen to suggest that the mail travels more efficiently, and therefore more quickly (zipping along), when senders use the code in the postal address. The basic format consists of five digits. An extended ‘ZIP+4’ code, introduced in 1983, includes the five digits of the ZIP Code, a hyphen, and four additional digits that determine a more specific location within a given ZIP Code. For the record, I still am not sure of the +4 code that follows the basic five-digit numeric that identifies the general vicinity of my home and office.

Email, texting and messaging are taking a big chunk out of the public’s use of regular mail to communicate, but after 54 years of use it’s inconceivable that any piece of correspondence dropped into the mailbox today does not include a ZIP code. That simply does not happen anymore in the U.S.

ZIP codes make it possible to think about locales, neighborhoods and regions in an organized way. Marketing campaigns are often based on sending direct mail to households in specific ZIP codes. ZIP codes are used by most insurance carriers to determine the rate the customer will receive.

Dr. Wayne Schmidt, General Superintendent of The Wesleyan Church, has put ZIP codes in play as a way for local churches to strategize ways to become missional. The Wesleyan Church, he says, will “celebrate every time. . .a church multiplies itself until (it) has a transforming presence in every ZIP code.” His utilization of a ZIP code strategy links well with the essence of what energizes the imagination, sets priorities and fuels the vision of the Kansas District of The Wesleyan Church: “In response to the missional impulse of a sending God, KDWC will become known for the development and deployment of missional churches.”

What ZIP code will the church you’re a part of advance to next? The interactive map below is a tool to begin strategizing about taking the transforming power of the message of Jesus Christ, through The Wesleyan Church, into the next ZIP code(s).