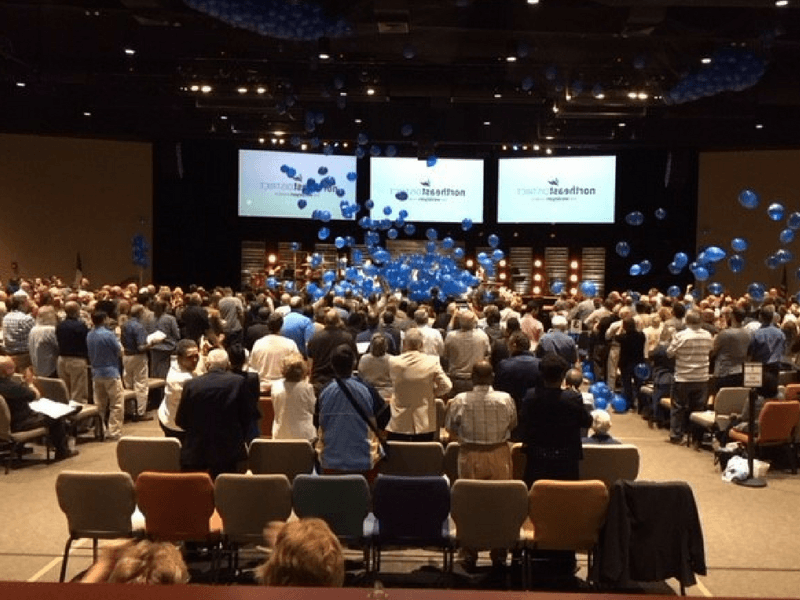 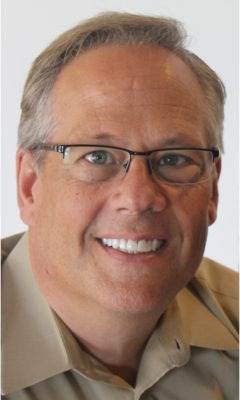 Dr. Eastlack said, “It was an amazing day to watch two districts drop boundaries and style of management in order to combine the resources, people and vision to enlarge Christ’s kingdom in such a meaningful way! There are now 48 million souls within the district boundaries. We carry Christ’s desire that each one has the opportunity to respond to his love as the gospel is presented to them!”