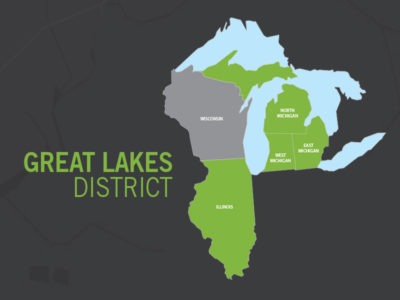 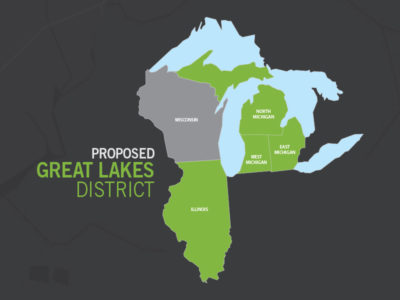 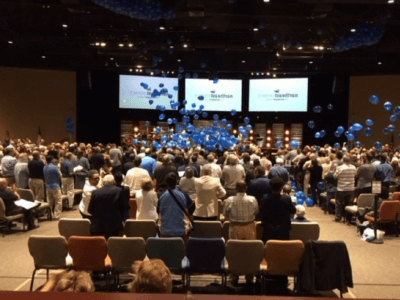 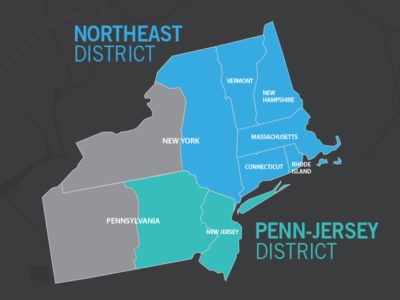 A new chapter in The Wesleyan Church began this summer, with the formation of the Crossroads District. 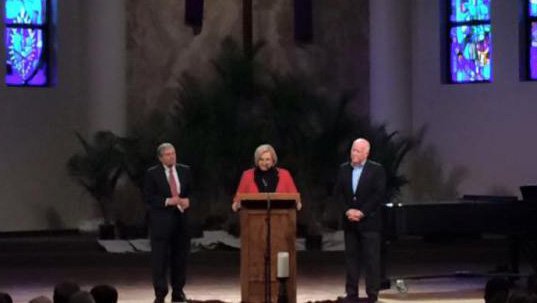 Merger vote to result in the new Crossroads District

Indiana Central and Indiana North districts met to consider a merger by vote. Read a description of the day, including how the districts voted. 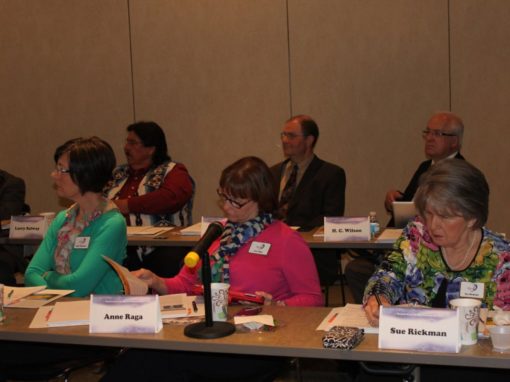 Highlights from the May 2014 General Board

The semi-annual General Board meeting of The Wesleyan Church was held on May 6-7. One recurring theme running through the meeting was “generosity.” Members remarked about the spirit of teamwork and progress that prevailed. After returning home, District Superintendent...