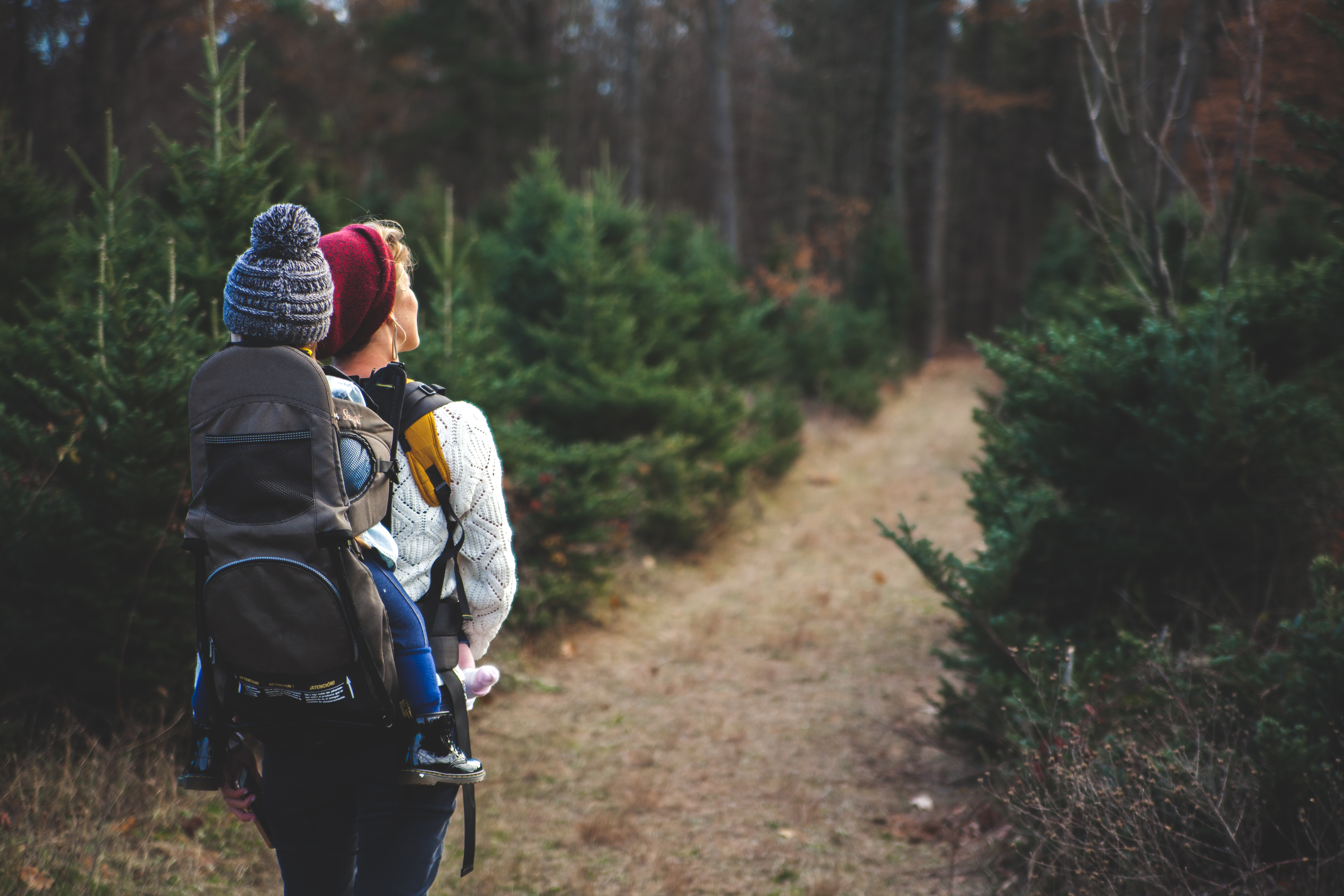 On nourishment of the body: an adoptive mother’s thoughts

You can survive with the basic elements, but you can thrive with the proper nourishment. There is a difference.

Water. Air. Food. Shelter. Sleep. These are basic elements for the body to survive.

But alone, are they enough to nourish the body?

I’ve been thinking a lot about the basic elements to survive lately, and I’ve come to the conclusion that indeed, that’s just it: with the above listed elements, you can survive. You can live. You can function.

But is that enough?

Will you just exist?

Will you live to your full potential?

Will you be nourished?

A year ago, an adorable, strong-willed, four-year-old little girl came to live with us. We were strangers, and yet, here we were. She, my daughter. I, her mother. Adoption is a mysterious, and yet, beautiful thing, isn’t it?

Then one day a social worker came to hear her plea. Sitting in a messy apartment, this little girl was screaming and crying alone while her birth mother, unable to cope, had locked herself away in the bathroom.

Basic elements were provided to some degree, but without stability, this little girl, who was a year old at the time, was physically and emotionally malnourished.

Love, joy, peace, patience, kindness, goodness, faithfulness, gentleness, self-control. These are the fruit of the Spirit (Galatians 5:22-23). Combine these with the basic elements needed to survive, and the mind, body, and soul will be nourished.

Within a week of being placed in a stable healthy foster home, this little girl’s sleeping patterns changed. She was no longer hitting children at daycare. It became evident that she did better in a stable, consistent environment where she was given proper nourishment.

Yet the constant yo-yo of her being placed with relatives for short periods of time, or on weekends, who told her they were going to keep her, would result in tantrums and screaming fits to the point that some evenings upon her return, the foster family couldn’t console her. For three years, she lived in this world of uncertainty.

Then she met us.

In the beginning, she played it safe. She’d get upset, but she would calm down in a short amount of time. She didn’t sleep much in those early days. We’d hear her playing a musical toy we had given her to comfort her in the night. It must have been so strange for her. In time, she felt safe. She tested us more. She’d hit things. She’d throw things. She’d scream. She’d stomp her feet. She’d slam doors. She’d stand her ground. She would get herself so worked up that sometimes it would be two hours before she would settle down. She’d wake up screaming in the night. Every special occasion, she’d throw a tantrum.

We tried various things based on adoption books and parenting books. We spoke to family and friends. We put out pleas for prayer. We cried. We had successes. We had losses.

We kept loving her. We kept providing her with the proper nourishment that she needed.

One year later, she still has tantrums. But she can turn things around better than before. She doesn’t always stomp her feet or slam her bedroom door. Sometimes she will even go to her room without me asking her to, because she knows she needs to go there to express herself and calm down.

One year later, she uses more words to tell me how she feels instead of screaming.

One year later, we know we have to limit her sugar intake, because she can’t handle herself emotionally with too much of it in her system.

One year later, we are still working to rewire her brain, since it was hardwired from birth to respond a certain way.

This is why the fruit of the Spirit is so necessary. We need it in our lives so we can impart it upon her so that she can be properly nourished.

Water. Air. Food. Shelter. Sleep. These are basic elements for the body to survive.

But I am convinced they are not enough for the body to be properly nourished. The fruit of the Spirit are required with the basic elements to help provide nourishment for the mind, body and soul.

I am no expert. I’m just an adoptive mother who has witnessed it in the life of my daughter and compared it with the life of my son whom we adopted at birth. You can survive with the basic elements, but you can thrive with the proper nourishment. There is a difference.