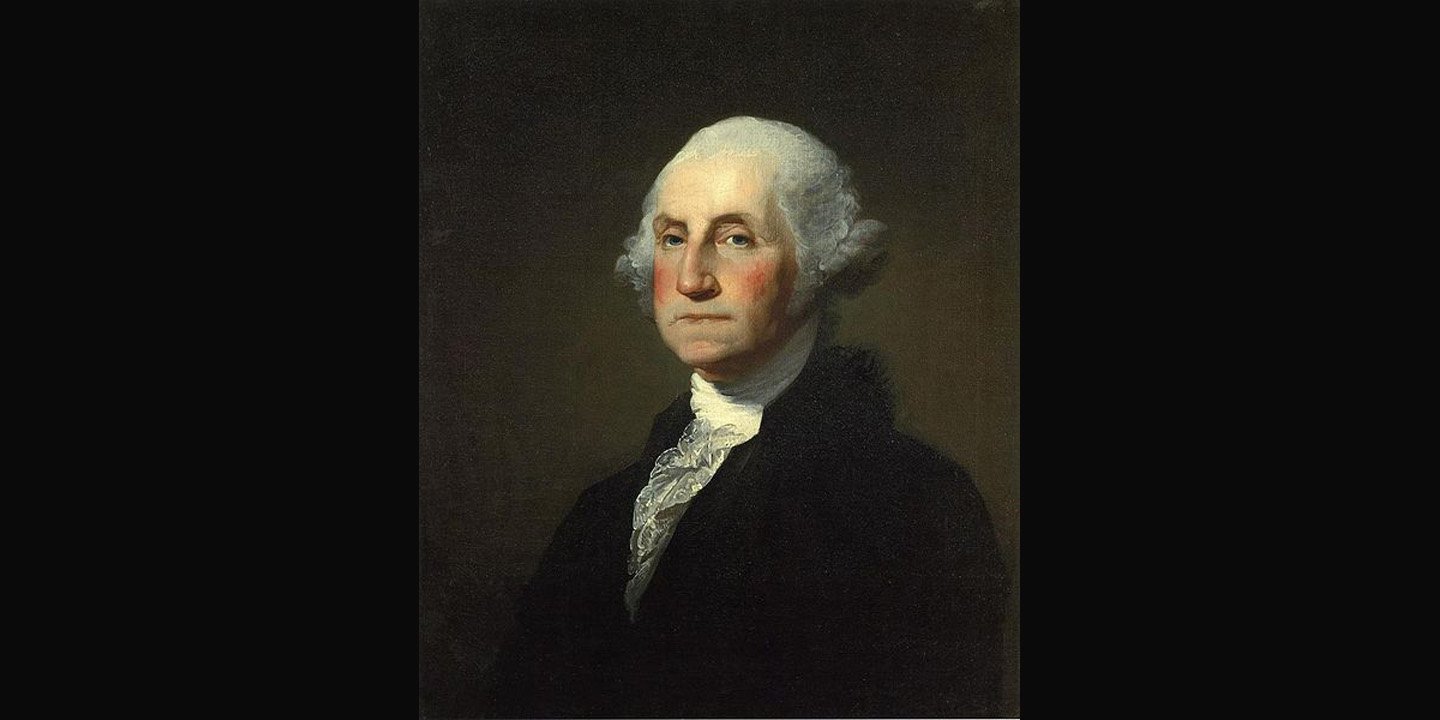 None of us fully knows how and to what extent God may have protected us. Who knows what accidents have been avoided, what misfortunes we have escaped because of God's mighty hand.

February 21 is George Washington’s birthday. One of the things I appreciate about our first president is the way he acknowledged Providence in many of his speeches. By Providence, of course, he meant God. In his first inaugural address in 1789, he said, “No people can be bound to acknowledge and adore the Invisible Hand which conducts the affairs of men more than those of the United States. Every step by which they have advanced to the character of an independent nation seems to have been distinguished by some token of providential agency.”

In addition to all the ways God seems to have had a hand in the shaping of our country, Washington may have been remembering an incident that occurred in his own life. As a twenty-three-year-old colonel in the British army in the Battle of Monongahela, he had two horses shot from under him and four musket balls passed through his coat. Of the 1,300 British soldiers who went into that battle, only thirty survived.

In one of his books, David Barton tells about a Native American named Redhawk, who later spoke about that battle and the fact that his warriors targeted Washington. At six foot two, the future president was much taller than most soldiers, so he made a big target. Redhawk admitted he ordered his warriors to aim their rifles at Washington but, he said, “Twas all in vain; a power mightier far than we shielded him from harm. He cannot die in battle.”

He continued, “The Great Spirit protects that man, and guides his destinies–he will become the chief of nations, and a people yet unborn will hail him as the founder of a mighty empire.”

He was more prophetic than he knew. Those words were uttered before the Revolutionary War, and long before Washington became president.

None of us fully knows how and to what extent God may have protected us. Who knows what accidents have been avoided, what misfortunes we have escaped because God’s mighty hand has directed us in more pleasant paths.

The psalmist prayed, “Keep me as the apple of your eye; hide me in the shadow of your wings” (Psalm 17:8 NIV). George Washington gave credit to Almighty God for his protection–a good example for us to follow in asking the Lord to watch over us.