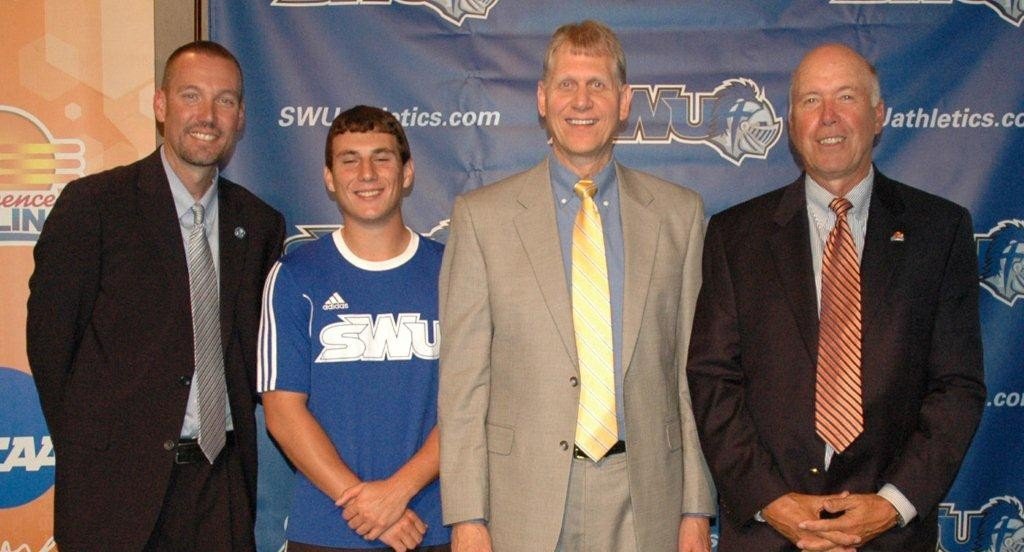 Southern Wesleyan was initially turned down for membership in July but after a lengthy appeal process has been granted approval to begin the track towards membership. Conference Carolinas has sponsored SWU’s membership application and appeal since January.

“This is a monumental day for Southern Wesleyan University,” said Athletics Director Chris Williams. “This has been a long process with a lot of ups and downs, but we couldn’t be happier with the outcome. God, once again, has shown his mercy and provision for Southern Wesleyan and we will continue to use this stage as a platform to honor him.”

Achieving full NCAA Division II membership typically takes three years, provided the athletic department successfully completes each phase of the membership process. Southern Wesleyan will spend two years in candidacy status and then one year as a provisional member of NCAA Division II before gaining full membership status. The earliest SWU can become a full member is the 2016-17 academic year.