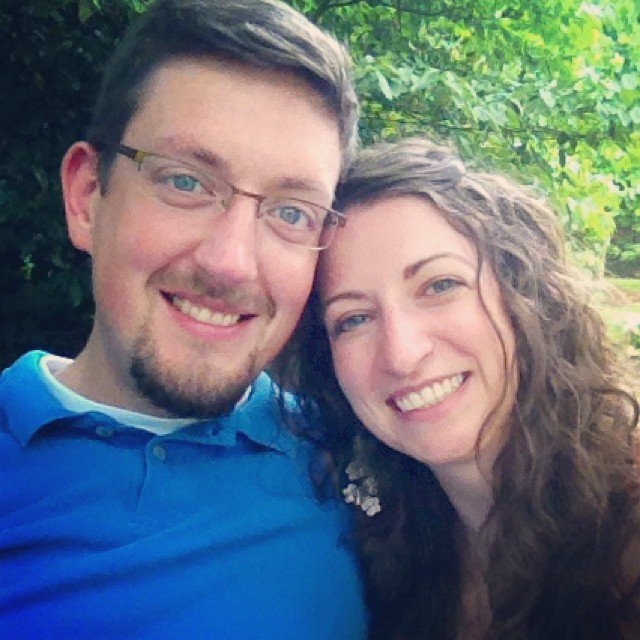 Ashlee Tietje was inspired to become a professor by SWU professor, Dr. Rouse. Little did she know that through a tragic turn and God's providence she would return to her alma mater to fill her shoes

Ashlee (Houser) Tietje is ready to step into her role as Assistant Professor of Biological Sciences at Southern Wesleyan University this fall. As she does, the 2006 alumna will be realizing a dream that began while she was pursuing a degree in biology education at SWU.

Ashlee had already felt a tug on her heart to teach by her senior year when Dr. Susan Rouse was hired in the SWU Science Division. “All of my previous biology teachers had been men,” Ashlee noted. “Dr. Rouse showed me it is possible to be a woman of faith, a mother and wife, and she was doing a job I wanted to do.” While Ashlee only had one semester with Dr. Rouse, this biology professor made a big impact on her life. “She was a very inspirational teacher. I liked her style. Dr. Rouse was very interactive – ‘let’s do things, let’s get together and discuss things, let’s play a game’ – an example of how I want to teach.”

Following graduation, Ashlee married Matthew Tietje, a pastoral studies major who had obtained his degree from SWU in 2005. Matthew was hired at a Wesleyan church in Morganton, N.C., and Ashlee taught at the local high school. They started thinking about how she could get a degree to teach at the college level, however, there was no local place to do so.

“We looked into University North Carolina at Charlotte, thinking she could stay with her parents during the week and be home on weekends,” Matthew explained, adding, “This was a very bad idea.” The couple conversed about whether one person’s dreams triumph another’s. “In other words, just because I’m a pastor at a rural church in NC, does that mean that Ashlee shouldn’t pursue her dreams of teaching at the college level?” They prayed and fasted.

Then the Lord began to open another door.

Golden Grove Wesleyan Church in Liberty, S.C., where Matthew had interned while a student at SWU, was going through a pastoral transition and contacted him with interest. “We saw it as an opportunity for both of us, as it would put us close to Clemson University where Ashlee felt she could work on the degree she wanted.” She started working on a PhD in Biological Sciences in 2010. They rejoiced at being situated together where they could pursue complementary goals. Yet neither could imagine what the future would hold.

While Ashlee pursued her degree, residing just minutes away from SWU, it was discovered in 2012 that Rouse had a very aggressive type of lung cancer. Ashlee was asked to fill in for one of her former professor’s classes. Treatment was not able to stop the progression of the disease and Rouse passed away in November 2014.

Ashlee, bearing her mentor’s motivation to introduce undergraduate students to research, will now hold the position formerly held by Rouse but clarified, “I’m not taking her place, I don’t think I could ever take her place. I’m going to continue her work.” Ashlee hopes to impact undergraduate students with the kind of knowledge, wisdom and loving guidance for which Rouse was known.

“We would never call Dr. Rouse’s death ‘good’ or ‘God’s will.’ But in God’s providence, Ashlee was working on this degree in this place, at this time,” Matthew summarized.

Having completed her PhD with a dissertation on immune cancer immunotherapy, Ashlee is ready to forge ahead in the footsteps of the person who exemplified the kind of educator her onetime student endeavors to be.