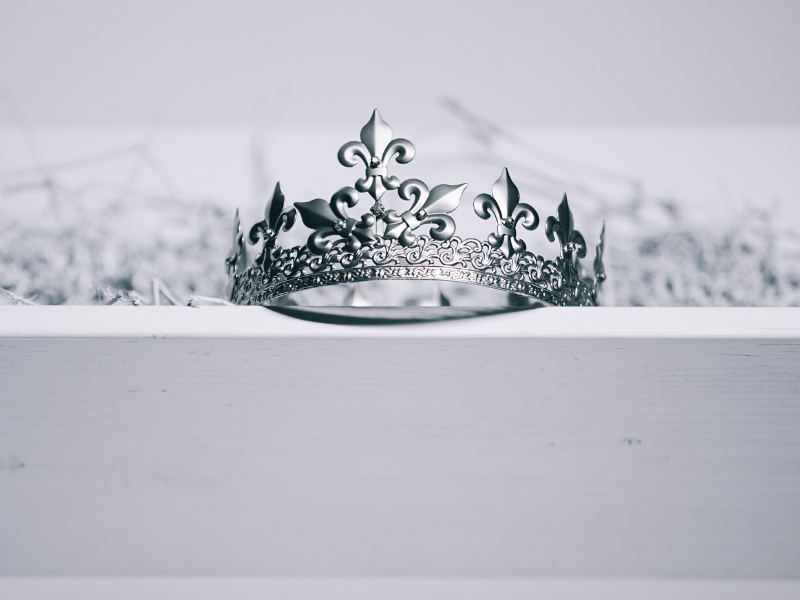 Bruce Thielemann told about a European monarch who, a couple of times a year, would take off his royal robes, dress as a peasant and go out among his people. His courtiers worried about this; they didn’t like the king putting himself in danger.

But the king said, “I cannot rule my people unless I know how they live.”

That is a little picture of the incarnation. “Incarnation” is the big word we like to whip out at this time of year and impress people with our grasp of the deeper significance of Christmas.

It simply means, “embodied with human form.” In the case of Jesus, we mean that the eternal God embodied himself with human form and came to live among the people he made.

I read about a man who could not believe in Christianity because he could not contemplate a God who would so humble himself. One day, however, the man came upon an anthill. He endeavored to get close enough to study it, but every time he bent over to look, his shadow caused the ants to scurry away.

He began to realize that the only way to know that colony of ants would be to become an ant himself. It was at this moment of realization that his conversion began.

At the beginning of this Advent season, we want to set the record straight. Although there are many things that characterize our celebration of Christmas – trees, bells, mistletoe, holly, Santa, and more – the real meaning is that Jesus came to this earth in human form. He became one of us. He felt our pain. He endured our suffering. He died for us on a cruel cross.

The helpless Baby in the manger was only the beginning. People looked forward to his birth for centuries. When it happened, most did not accept him for who he was. The mighty Christ began his time on earth as a mortal man-child, totally dependent on the care of his earthly parents. Leaving the glories of heaven temporarily behind, he came into our world.

As St. Paul explained it, “For you know the grace of our Lord Jesus Christ, that though he was rich, yet for your sake he became poor, so that you through his poverty might become rich” (2 Corinthians 8:9). When you grasp that truth, Christmas will never be the same!