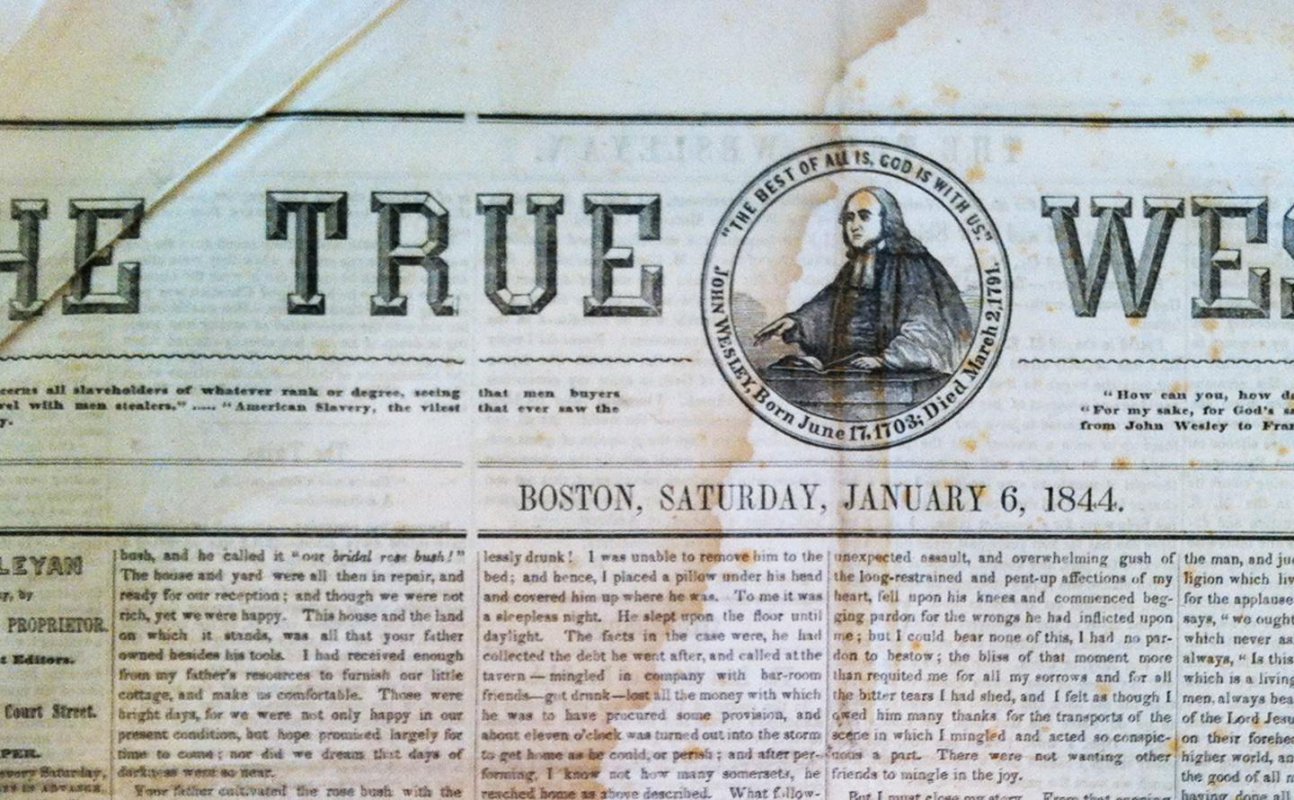 Dear Brother Lee:–Thinking that the best employment in which my hands could be engaged at the close of another year, would be writing of the slave and in his favor, I took my pen and went to work in describing and moralizing upon a scene I once witnessed with my own eyes. It was about 16 years ago, and a pleasant Sabbath morning in the state of Georgia. I was quietly seated in a large eating room of a slave-holder, who was also a minister in the Methodist church, employed reading the Bible while 3 or 4 slaves were preparing the morning meal. Among them was one female whose complexion was much the same as that of her mistress, who was in bed at the first of the preparatory breakfast scene, but who soon entered with cow-hide in hand, and yelled out at Lucretia, (the mulatto slave-mother, who happened at the time to be dressed in a low bosomed frock which left the neck and shoulders quite bare.) She was also at the time giving suck to a young child. The mistress commenced cutting over her head and shoulders with the cow-skin, with all her might, until the great red whelks as large as one’s finger, would rise up all over the poor slaves neck, and the poor creature screeching at every blow, “Oh don’t Misses, oh don’t Misses,” but she dared not to resist, not the weight of a finger.

This scene at the time made the cold chills run over me, and cause me involuntarily to ask myself the question, “My God, can this be American slavery?” I had read of slavery in Egypt, in Algiers, among the Turks, but I had never imagined that cruelty equal to this exhibited at this breakfast scene in the house of a popular minister, could have an existence this side of purgatory.

It is strange to witness what a falling off there has been of late among the real true anti-slavery spirits, in the North; a great many of my old anti-slavery friends have become ashamed of the name, abolitionist, as though it were a disgrace to be a friend to suffering humanity of low degree. But this is the very place where every good man should seek to do good and thus follow the pattern set by the Savior. When he came to earth, one of his first miracles was wrought on the widow’s son, and virtue is always best rewarded by relieving those in the lowest degree of suffering.

I am satisfied that there is a day coming when slavery must cease, not only in America, but all over the earth, and may God save our guilty country from the curse of having been the destroyer of his image in the person of the creatures of his own creation. Many will be the slaves who will drop the chains of bondage and rise to heaven, when the master will sink to raise no more. I close by saying slavery must be abolished by man, or God will abolish it with a stroke of his vengeance. M. Munson (The True Wesleyan, January 23, 1847 Vol. 5 No. 4)