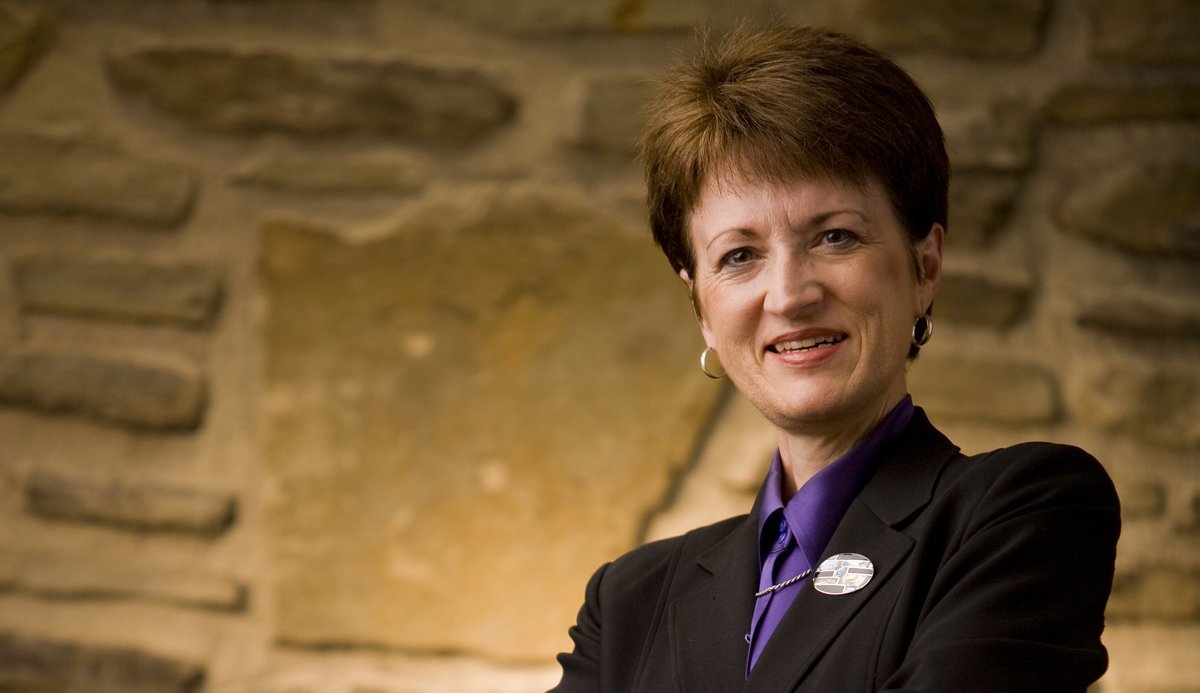 U.S. citizenship: a privilege and responsibility

I was "checked in my heart" at my fairly casual attitude about becoming a U.S. citizen, especially when I realized my entrance into the country had not been fraught with danger or escape of hardship.

I came to the United States as a “landed immigrant” on June 25, 1966. After living in this country for nearly 49 years as a “resident alien,” I finally became an American citizen on February 19 of this year. As with many of life’s decisions, the meaning and implications have become larger than I had imagined when I first started down this road.

My initial reasons for beginning the citizenship process were mostly practical. I realized at this point in my life that I will not be moving back to Canada to work, an option that I had wanted to keep open earlier on. As I move into my 60s and begin thinking about retirement, I learned that the finances of retirement after having spent my working life in this country are just plain simpler if I am a citizen.

I started the paperwork in the summer of 2014, then waited. Next came the fingerprinting and security investigation, then more waiting. Finally came the test of American history and the interview. That’s when the process began to get more interesting. As I waited in a large room for my test and interview along with prospective citizens and family members from many countries of the world, I realized that this was a much bigger deal than I was making it. I watched the crestfallen faces of people who had not been able to pass the test and would have to come back and try again. I saw the incredible joy on the faces of others who could hardly believe their good fortune at finally achieving a long-sought and hard-won battle. They would be allowed to remain in this country no longer as visitors or even as “resident aliens” but as citizens. I heard stories of some who had survived years in refugee camps and never expected to be given another chance to create a settled life and especially not in America. For most of the people in the room, even with all its challenges, America was still the “land of opportunity” and, even more important, their land of opportunity and new beginning.

I was “checked in my heart” at my fairly casual attitude about the whole thing. My journey from Canada to the United States had not been fraught with danger, nor was I escaping economic or political hardship or religious persecution. I had just calmly crossed the St. Croix River from St. Stephen, New Brunswick, to Calais, Maine, in the family car.

From here, my mind went in a number of directions. I reflected again on the wonder of the American experiment. The notion that people can be “naturalized” into citizenship is still a fairly new idea in world history. The idea that someone can be born into one country or nation state and then choose to become a citizen of some other national entity is fairly radical and puzzling. It was one of the fighting points in our War of 1812 with Britain and then again in the Fenian Raids of the 1860s and ’70s. (I will leave it to you to review the details of these events if you are interested.) My point here is that, for the British who have a view of citizenship known as “indefeasible allegiance” as well as for the rest of the world up to that point, the notion that one could shed one’s national loyalties dictated by birth was utterly preposterous!

Besides our novel idea of citizenship, America’s national identity, unlike that of most nation states, is shaped more by future-directed hopes and ideals than by the rehearsal of past glories. The idea that people from many backgrounds, religions, and cultures can actually forge a peaceful nation state around the ideals of liberty, equality, and the pursuit of happiness—strengthened rather than weakened by diversity—is still a surprise on the world stage and is not something to be taken for granted. I wished that all Americans born in this country could see their privileged status as someone coming into it for the first time.

Thinking of the privilege of citizenship then brought me to think more deeply about the responsibility of citizenship. I had lived in this country for over 49 years, enjoying its opportunities and protection, paying taxes, yes, and hopefully contributing as a productive “resident alien.” I always had the option, however, to distance myself when I did not agree with national foreign policy or when I saw examples in the lives of real people in this country where the “American dream” clearly did not match their very real experience. I was reminded of G. K. Chesterton’s assertion somewhere in Orthodoxy that it is only when we have truly identified with a place (I think he actually speaks of “loving” the place) that we will care enough to see it changed to become its best self. As a citizen, I can no longer conveniently distance myself within the body politic. I am responsible now in a new way to see that America lives up to its own billing.

This experience also reminded me once again of the world for which we are preparing Houghton students. It makes all the more important Houghton College’s commitment to be truly a “global” campus both in the makeup of our community and in the preparation that we are giving our graduates.

My new appreciation of the American experiment reminded me that the original idea for a multiethnic community enriched by the diverse gifts and backgrounds of its citizens came not from the American colonists but from the Scriptures. Long before the colonists drafted the Declaration of Independence, the Constitution, and the Bill of Rights, God called into being the Church. God’s kingdom is ultimately the only place where we can hope to see the realization of true human freedom and flourishing enriched fully by the diversity of its members.

As rich and valuable as our experience of citizenship in this country, it is only a training ground for our citizenship in the kingdom. As Christians, we are called to remember that this world—and this country—is not our home. We will always be “citizen pilgrims” in America, seeking to steward responsibly the opportunities God has given us in this place but never forgetting where our ultimate identity, commitments, and loyalties lie.