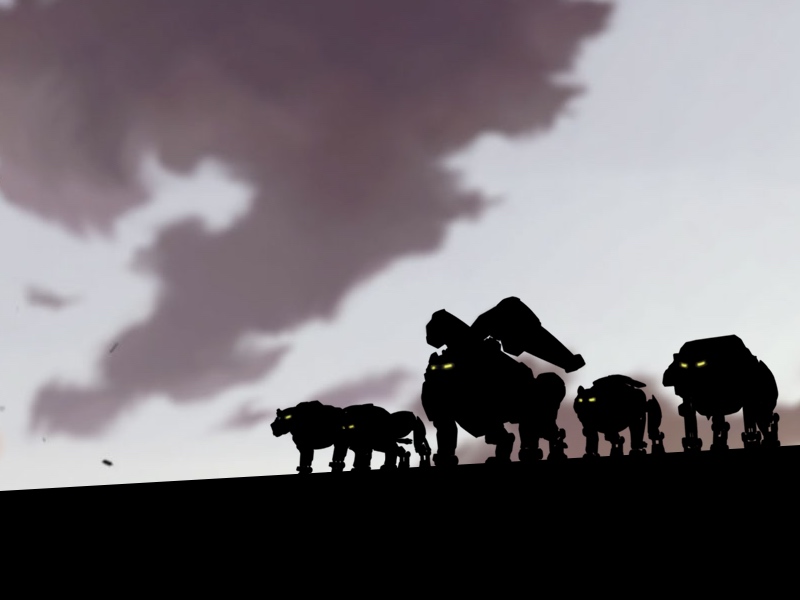 People sometimes complain about a lack of original ideas in entertainment. Many movies are sequels or unnecessary remakes. However, when I find my own generation’s television shows being rebooted, and done well, I do a bit of binge-watching on Netflix.

I knew one day I would introduce my children to Rankin-Bass Christmas animations, but I never expected father-daughter bonding over Voltron (legendary defender of the universe), a 1984-1985 show imported from Japan to sell toys. Why would anybody care about five robot-lion-spaceships that join together (feet and legs, arms and torso and the head) to form a giant robot knight that fights robeasts? It is a cool concept, but what does it matter to culture, parenting or my faith?

It turns out, it matters a lot.

My daughter’s Voltron is not the same as the Voltron I grew up with. Each robot-lion still has a pilot, but in the rebooted version one of the pilots, Shiro, has homosexual preference. “Voltron Legendary Defender” is not the only new program with the goal of this type of inclusivity. (Note: spoilers below.)

The first instance of Shiro’s sexual preference might have passed me by if I had not been reading online spoilers. In a flashback, Shiro’s roommate expresses concern about him going back into space, and if he did, they would not see each other again. They did not see each other again due to an alien attack, but the underlying message was they were breaking up. This episode message went over the head of my 8-year-old daughter.

The final scene of the last episode of the final season is a homosexual marriage with a kiss between two men. When I read online about this, my wife and I had to decide if our family would continue to watch.

We had invested in 7 ½ seasons of Voltron, and my initial reaction was to cut the cord. Next came my compromise solution, to fast forward through the controversy. In the end, my wife and I decided to face it. We wondered if our 8-year-old had the necessary maturity for the topics of homosexuality and gay marriage. Ultimately, we reasoned that regardless of her maturity, she was going to hear about these issues somewhere, probably at school, and it would be better for her to discuss them with us first.

Direct your children onto the right path, and when they are older, they will not leave it (Proverbs 22:6 NLT).

We saw no need for the Voltron talk to be graphic. I asked her how we know what is good and what is bad. She correctly answered, “God and the Bible,” citing the Ten Commandments as an example. I informed her that not everyone will agree with us, but we choose God’s way because God is our Creator who loves us. When I informed her that Shiro would be marrying a man on the show, her surprised response was, “But I thought Shiro was wise.” Upon hearing her disrupted expectation of Shiro, I ended by explaining that we expect the bad guys to do things against God’s commands, but sometimes good people don’t agree with God either.

Parents and caregivers may disagree what entertainment is appropriate, but even if we choose to restrict media content we disagree with, we cannot hide from the culture Jesus sends us into. Neither should we demonize the people in our culture whose values or lifestyle run contrary to God’s commands. They, like us, need a Creator to give them a reboot. 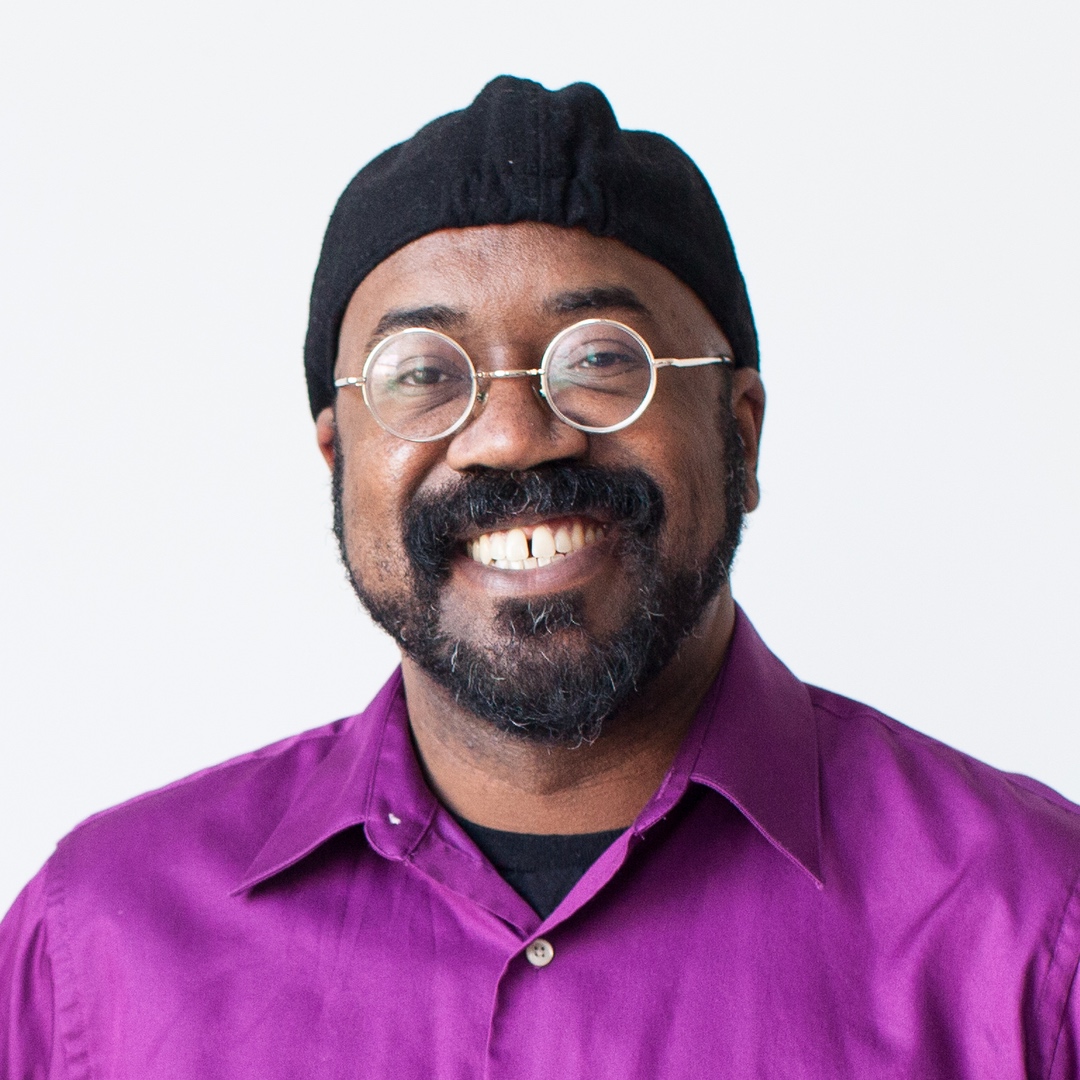 Paul Tillman is the pastor at Heartwood Church in Oakdale, Minnesota. He is ordained in The Wesleyan Church and an oblate of St. Benedict at St. Paul’s Monastery. Tillman grew up and worked in multicultural communities in California before moving with his family to the St. Paul, Minnesota, Metro Area, with his wife, Jennifer, and two daughters, Sophia and Elizabeth.
Read more from Paul Tillman.