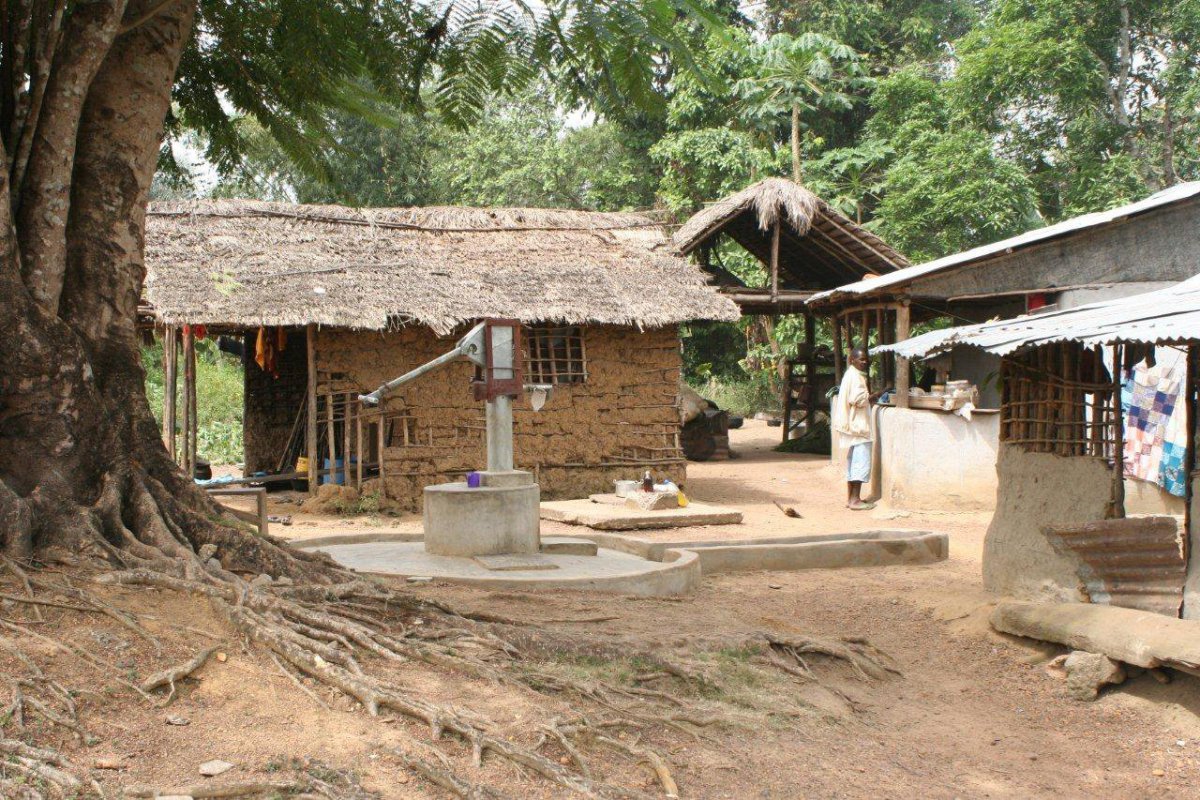 What are you living for?

“He really cared well for my mom. He’s really an exceptional man, very Christ-like in his demeanor and attitude.” Read what one man said about Ebola patient Dr. Kent Brantly.

If you have been paying attention to the news, you are aware of the Ebola crisis in Africa. A recent report tells us more than 1,000 persons have died as a result of the virus. Ebola is a viral infection that almost defies treatment. The current crisis is the worst ever to hit Africa, worse than all previous Ebola outbreaks combined.

Knowing how deadly it is, we were especially concerned to hear that an American doctor and nurse, Dr. Kent Brantly and Nancy Writebol, had both contracted the virus. Eventually, they were airlifted from Liberia, West Africa, to Emory University Hospital in Atlanta. A national news journalist interviewed Mrs. Writebol’s son, Jeremy, about his mother’s condition.

He happily reported that she had been getting physically better. Able to see her through glass windows in a special isolation unit, he reported that her eyes had brightened, her countenance had gone up, she was smiling, and even joking a little bit. The doctors who treat her wear protective suits. I’m sure the scene was surreal, like something out of a science fiction movie, except that it was real.

He gave special tribute to Dr. Brantly, who is also being treated for Ebola. Jeremy said, “He really cared well for my mom. He’s really an exceptional man, very Christ-like in his demeanor and attitude.”

You don’t often hear the word “Christ-like” on the national news. So it piqued my interest when I heard Jeremy use that term.

Looking ahead to Thanksgiving, Jeremy said, “There will be tears at that Thanksgiving meal. I am sure, as we just talk about all that we are grateful for and how kind God has been to our family. It’ll be a special meal.”

When asked how he would feel about his parents going back to Africa, Jeremy said, “This is what they’ve been called to do, and this is what they feel in their heart. It won’t be an easy decision for them, but I won’t be surprised. If I do have a say, I’ll say yes.”

Jesus said, “For I have come down from heaven not to do my will but to do the will of him who sent me” (John 6:38 NIV). That seems to be the sentiment of people like Nancy Writebol, who believe in a cause bigger than themselves. What are you living for?