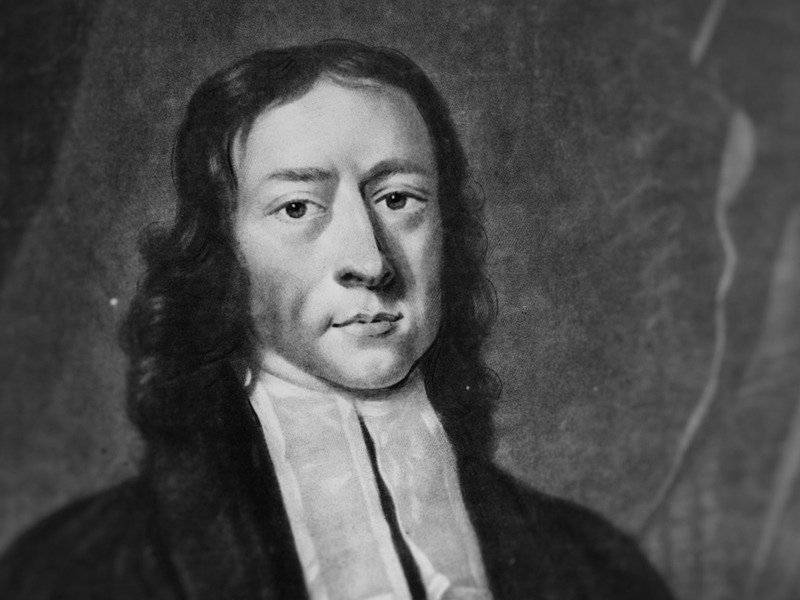 What is a true Wesleyan?

A representative system was devised by the Wesleyan Methodist Connection to answer the question, "What is a True Wesleyan?"

To be a true Wesleyan is to understand and “recover” the personal faith of John and Charles Wesley. Wesleyans are Methodists, or as originally quipped, method-ists. John Wesley was an ardent believer in the Scripture: “Let all things be done decently and in order” (1Cor. 14:40, KJV) and took great pains as a problem solver. He assembled believers into societies, classes and bands “in order to pray together, to receive the word of exhortation and to watch over one another in love, that they might help each other to work out their salvation.”

Thus, a representative system was devised by the Wesleyan Methodist Connection with some control vested in the local churches and some in the annual and general conferences. The laity (including women) had a greater role in and beyond the local church, thus making the anti-episcopal stance (including strict control by bishops) of the early Wesleyan Methodist Connection a “true Wesleyan” position.

John Wesley believed we receive salvation as a matter of faith and grace. Wesley also promoted a doctrine of holiness: the idea that believers can be sanctified or made holy in this lifetime through a second work of God’s grace in their hearts. Christian holiness or perfect love and the assurance of salvation are other “true Wesleyan” principles. 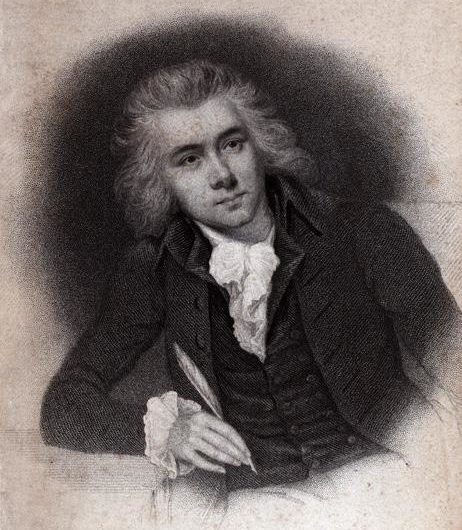 Wesley the reformer had strong beliefs against slavery and was in support of the poor and disadvantaged. On February 24, 1791, John Wesley penned his last letter, to William Wilberforce, encouraging Wilberforce in the abolition of slavery in Britain: “Go on, in the name of God, and in the power of his might, till even American slavery (the vilest that ever saw the sun) shall vanish away before it” (Evangelical Advocacy 2012). Therefore, to be a “true Wesleyan,” one must profess absolute opposition to slavery.

To be “Wesleyan” is also to be a reformer. As a response to the query—“What may we reasonably believe to be God’s design in raising up Preachers called Methodist?—Wesley replied, “To reform the nation, particularly the church, and to spread scriptural holiness over the land.” Therefore, simply put, to be a “true Wesleyan” is to reform the church and spread holiness.

The denomination had united around abolition since 1843, but the conclusion of the Civil War presented a threat to the advancement of the Wesleyan Methodist Connection. So, the church tackled other social issues, like the temperance movement, the ordination of women, and true holiness of heart and life. Therefore a “true Wesleyan” believes in moderation, strives for equality for all and stresses a lifestyle of holiness.

John Wesley believed in the sanctity of the sacraments. This is ideology consistent with “true Wesleyans.”

Lastly, a “true Wesleyan” is humble and heaps all praises on the Lord. According to John Wesley (1784): “In using all means [of Grace], seek God alone. In and through every outward thing, look singly to the power of his Spirit; and the merits of his Son. Beware you do not stick in the work itself; if you do, it is all lost labour. Nothing short of God can satisfy your soul. Therefore, eye him in all, through all, and above all.”