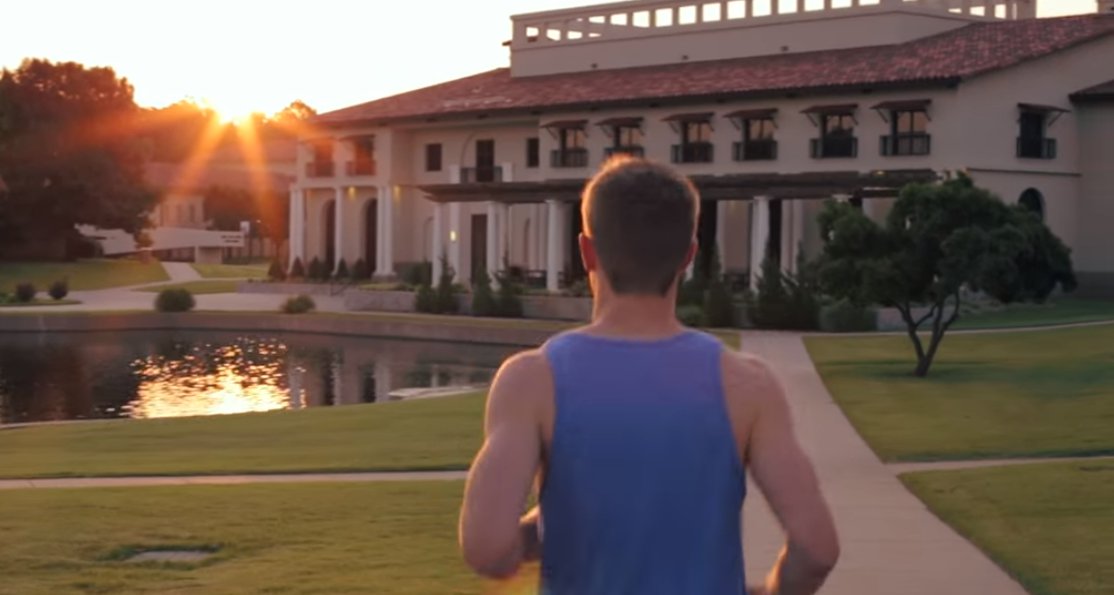 A different kind of college student

A college dean is proud of the students at his university for their decision to speak differently.

In recent years, I have frequently lamented about the coarse language I hear from young people on college campuses–and I have been particularly saddened by the language I hear on the campuses of Christian colleges.

When I graduated from a Christian college almost 20 years ago, I knew plenty of students who frequently used language that was not befitting for someone who claimed Jesus Christ as Lord of his or her life. I’ll admit that I was one of them so that I don’t come off as holier than thou here. What these students and I did not do, however, was use such language around professors and college staff. We had at least some amount of respect for campus rules and for the authority figures in our lives.

In the last few years, I’ve noticed that, even on Christian campuses, students don’t seem to care anymore. A professor can walk up on a conversation and be obviously present, and some students will keep right on talking like Army drill sergeants.

But in the last three and half days I witnessed something so remarkable and refreshing that I had to post about it before going to bed. I spent about 81 hours with thirty-something college students from Oklahoma Wesleyan University, and about 44 of those hours were spent in close quarters on a charter bus.

Not ONCE did I ever hear even an off-color joke from any student in the group. If there was foul or even questionable language, I never heard it.

I’ve had the privilege of being around some awesome college students during my career, but never have I been with a group so large that was so respectful, responsible, dependable, and just all-around amazing from one student to the next, all the way down the line. These are the students at Oklahoma Wesleyan University, and I could not be more proud of them and of this wonderful institution.

I want to publicly thank the OKWU admissions team, the coaches, and the faculty who helped bring these students to Bartlesville–but I also want to especially thank the parents, grandparents, aunts and uncles, pastors, youth pastors, church families, and high school teachers who invested in these students before they were entrusted to us.

When Fox News analyst Todd Starnes, when professors from other colleges, and when leaders of several reputable ministries, think tanks, and political action organizations go out of their way to comment about how wonderful your students are (as they did at the summit in Washington), we know we have something special.

Dr. Gentry Sutton is the dean of OKWU School of Arts and Sciences.