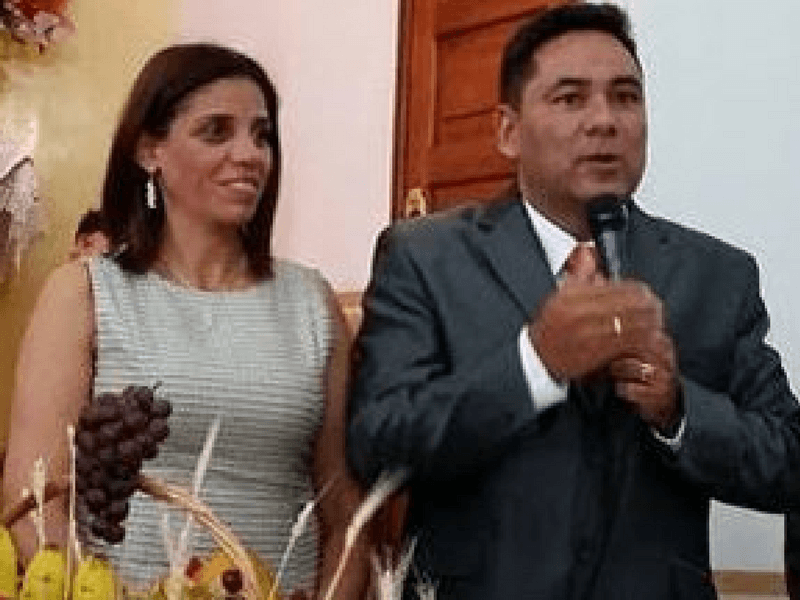 Pastor Fernando Martinez and his family moved to Fort Myers, Florida, in December 2017 to plant a church in the United States. He has been in full-time ministry for 26 years, predominantly in Colombia, South America.

The transition to the United States has not been an easy one for Pastor Martinez and his family.

“My family and I were saddened on New Year’s Eve as we had just arrived in the U.S. and were completely alone in a country with language and culture unknown to us,” said Pastor Martinez.

They began to regret their decision to migrate to the U.S.

“After talking to my wife, we began to think that leaving Colombia to come to the U.S. may have been a bad idea,” said Pastor Martinez. “Then just as we were about to leave the house, a car pulled up in the parking lot which drew my attention. A young Colombian man called me from inside the car. I went to his window as he greeted me very kindly and introduced me to his mother who was very troubled and asked us for prayer. This was the first person who we were able to minister to and pray for in our neighborhood.”

“Pastor Fernando, former national superintendent of Colombia, is a person of proven leadership and brings great passion for kingdom work,” said Rev. Patrick Styers, Florida District superintendent. “Fort Myers is such a growing metropolitan area, with an ever-increasing Spanish-speaking population. There is a tremendous opportunity for him to make a great impact there for the kingdom. We anticipate this ministry to become an epicenter for other ministries to be developed in southwest Florida.”

Pastor Martinez is in the process of adapting to Florida culture and language, but even this is not stopping him from making contact with neighbors and classmates and experiencing ministry firsthand. The church, Catedral Cristiana de la Familia, has not launched services yet. But a small group has been meeting with people in the Martinez’ home for Bible study and prayer. They hope to start services within the next two or three months by inviting the people they have met through in their neighborhood and the ESL (English as a second language) classes they have been taking.