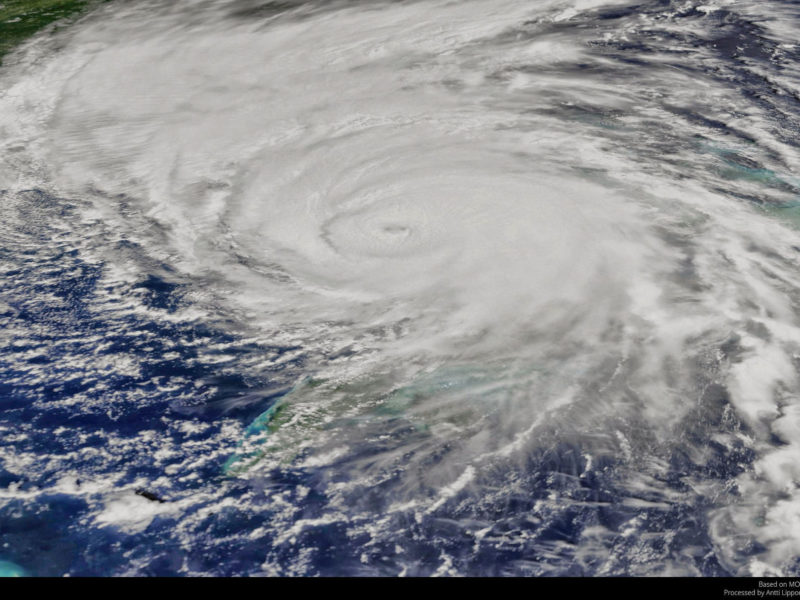 Florida District Superintendent Patrick Styers has yet to hear from three churches located in the hardest-hit areas in the state. He says initial reports are positive with no people harmed and minimal property damage incurred, but significant debris.

“The greatest need as of this moment is dealing with cosmetic issues,” Styers says. “Volunteers able to travel in recreational vehicles that allow them to be self-sustaining while providing debris clean-up are encouraged. Tools like chainsaws are specifically needed.”

One known area Styers identifies as needing clean-up assistance is Wesleyan Village in Brooksville. The Brooksville Wesleyan Church was not damaged and is being used as a supply distribution site stocked by World Hope International.

Styers reports the Florida District was well prepared for Irma.

“A number of our churches served as shelters and are hosting relief supply distribution,” he said. “Thanks be to God, the Hurricane died when it reached central Florida; the winds simply died.

“Our church family is already out helping their neighbors,” Styers said. “We were spared significant crisis and, in that, Irma provided us a good opportunity to help our neighbors. We are trying to be a help to others.”

South Coastal District Superintendent Dan Berry is in the middle of Irma as it moves through that district. He reports South Coastal was also well prepared for the hurricane. Pastor locations were verified in advance. Churches were ready to provide shelter for storm evacuees and are prepared to provide help after the storm passes.

“Action Crisis Teams (ACTS) is ready to mobilize,” Berry said. “We are waiting to assess Irma’s impact on Southeast United States, then will determine where and how ACTS will serve.”

Continued prayer is appreciated for both districts, as well as for the ongoing relief efforts for Hurricane Harvey.