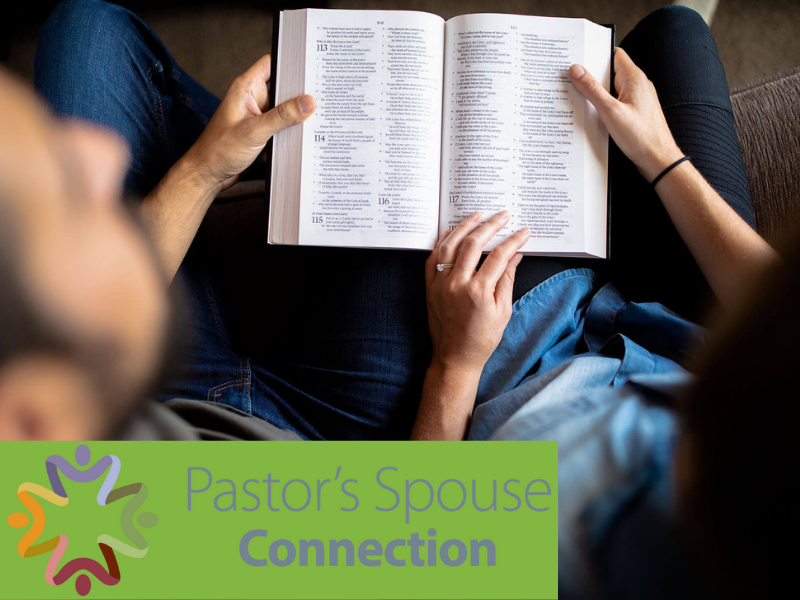 Today is my fifteenth anniversary. And instead of cruising through a blue Caribbean sea, or driving through the sparkle of big city lights, we are spending it staying still. Living with my parents. Almost all of our worldly possessions are in a storage unit ten minutes away, our seven year old is sleeping in my childhood bedroom, and our toddler has been in a pack and play at the foot of our bed for the past month. This is nothing new, as it’s actually the third time we have spent our anniversary with all of our stuff packed up and in storage. We’ve spent other seasons caught in the throes of change, but to have our actual wedding date fall when we’re living out of cardboard apple boxes seems especially poignant. And a bit stagnant.

This change has been long coming. We felt God start to pull up the tent stakes over a year ago and began speaking with our mentors and leaders to make the pastoral transition as wisely as possibly. For the health of the church and the sake of their future leader, we announced my husband’s resignation without another ministry lined up. We felt peace with that decision and felt sure that God would reward our faith with easy provision. As months rolled by and we went through the application and interview processes of several ministries.  We researched school districts, searched real estate sites, and reached out to contacts in those areas. One after the other, they chose other people. We tried to not take it personally, tried to lean hard into His leading as door after door closed.

And then it was time to move. Time to put everything into boxes, into a moving truck, into a storage unit with no unpacking date. Time to watch my husband let someone else make decisions about the church and people that he had poured his life into for seven years. Time to watch the church rally around the new family. Time to wish them well and watch them thrive. Time to drive across state lines, move into my parents’ home, and wait on God to lead us.

It is hard to not feel invisible. After having our walk so closely watched for the majority of our adult life, this time of being without vocational ministry feels like slowly slipping below the surface of something heavy. It’s easy to feel like the sacrifices we’ve made have gone totally unnoticed: all the holidays away from extended family, the empty seats at concerts and sporting events, the bedtimes with two kids and only one parent, living with needed parsonage repairs… all the things that were costly, but worshipfully and obediently laid down to run after the call. Those things that were painful and precious to us, floating away like chaff on the wind.

Then one day standing singing in church, when my heart was feeling especially fragile, God whispered.  All that laying down and dying WAS witnessed. Not only by the Heavenly Father (who it was all for in the first place), but by our earthly children. Young eyes and impressionable hearts being changed for eternity by witnessing their parents choose a life of faithfulness over comfort and security. While we may not give them a childhood with stability of the same home and friends, we are giving them a sweeping view of the landscape of the Kingdom. We are giving them a childhood rooted in the security of His provision, instead of the stability of the four house walls. We are giving them an identity tied to His character instead of the continuity of their classmates. We are giving them a rare vantage.

To get to those heights, we are having to throw off every weight that slows us down. And there are precious feet falling in step behind our climb. So if this season of still waiting is a season of sloughing, then let’s throw it off. Let’s let the expectations of others, the griefs, the weight of comparison, the things we have done without. Let those fall away to ready us to run with endurance once the firing pistol is raised.