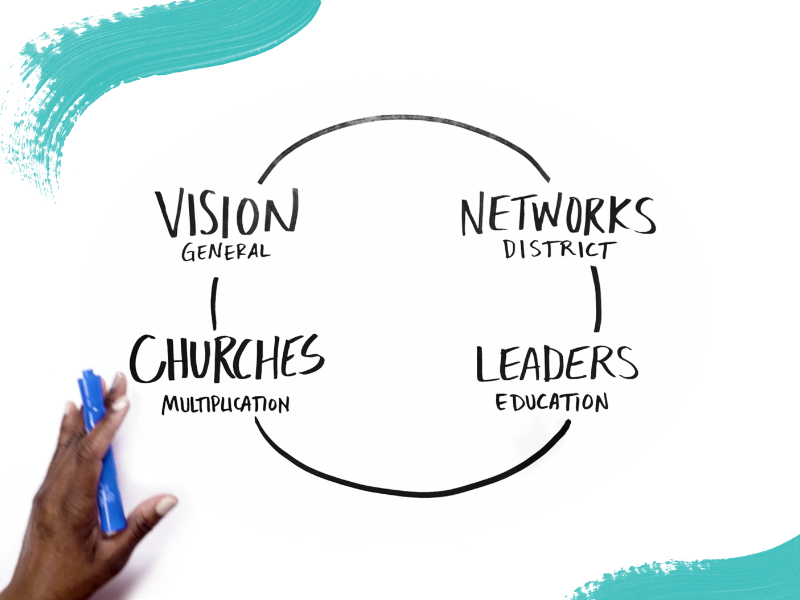 United Stewardship Fund proposals to be discussed at GC20

The United Stewardship Fund is “the way we unite vision, networks, leaders and churches to fund the mission of The Wesleyan Church.”

Several memorials or proposed actions regarding funding were presented at General Conference 2016. A memorial was passed to set up a task force to do a comprehensive study on the funding plan. There were two main reasons for the study: growing concerns that USF assessments overburdened local churches and that funds weren’t specifically supporting church multiplication.

Wesleyan leaders, those who “broadly represent our church,” were surveyed by the task force about USF. The top survey response was to build a new funding model. After 18 months of research and reworking proposals, a new plan emerged. Recommendations from the completed study will be discussed at GC20 in St. Louis, May 31-June 3.

The March meeting of the General Board of The Wesleyan Church will engage in preliminary discussions regarding the suggested proposals prior to GC20.

“We spent considerable time in an in-depth survey of the history and effectiveness of our funding plan,” said Rev. Jerry Lumston, district superintendent for North Carolina West District and member of the USF study team. “We also studied the trends in denominations and networks that are enjoying growth and determined that we could strengthen our efforts by adding resources for church multiplication, with those resources coming from a shared sacrifice by the current funding recipients. The proposed plan takes specific steps to lower the burden on local churches and also includes action to simplify the process so it can be easier to understand and share with others.”

A USF FAQ downloadable packet is available for reading on the USF page on wesleyan.org, as well as a short, five-minute video about the proposed changes. A USF discussion group is available on the website as well to assist Wesleyans who have questions about USF.