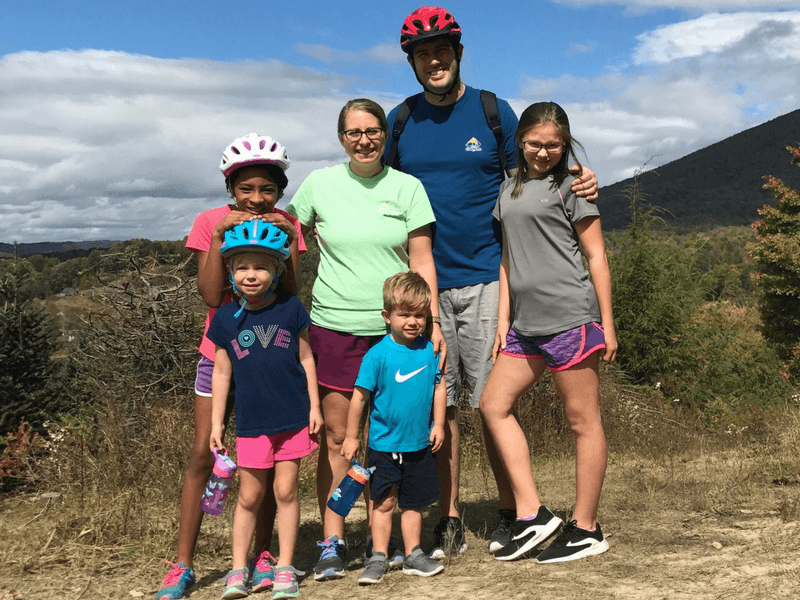 "God began to teach us more of what Sabbath looks like, especially inside a pastor’s home.”

“God called us into a new season, a season where we felt the need to focus on family Sabbath,” Dustin said. Overworked and not taking adequate time to rest, Wilson painfully remembers how they “unintentionally sacrificed family on the altar of ministry.”

One night in May 2017, Wilson had a dream. The next night he had the same dream. He sensed God telling him he was better known in ministry for what he was doing rather than what he was being.

The Wilsons’ story is similar to many pastors who unwittingly reflect the actions and attitude of Martha in Luke 10. Martha was so “distracted” by all the good and legitimate things that needed to be done to serve Jesus that her own spiritual health and relationships were compromised.

Wilson, who recognized himself as a male version of the distracted Martha, finally realized that God did not intend for him to work non-stop but had provided the gift of Sabbath to restore his soul and body. This realization would allow him to approach ministry in a healthy, God-designed way.

“God began to teach us more of what Sabbath looks like, especially inside a pastor’s home,” said Wilson. “One thing God has taught us is that we are to work from a state of rest, not rest from a state of work.”

Sabbath has been God’s intention from the time of creation in Genesis. Sabbath means “to stop,” and the Wilsons soon learned the value of “stopping” each week.

Now, the Wilsons do what they can to protect their Sabbath and practice it regularly.

“As a ministry couple, God showed us that we needed to work on the way we Sabbath and actually hit ‘stop’ to life regularly,” said Wilson. “While we have implemented many rhythms of Sabbath, one thing we decided is that it works best for our family to set aside Friday nights as what we call ‘Family Fun Friday.’ We focus on detaching from the norm and spending time as a family. We and our kids count on and look forward to this time each week. It has become one of our favorite times.”

Wilson admits that he and his family are not “Sabbath experts,” but they are trying to learn and grow in Sabbath regularly because they know it’s what they need.

“We do not have it all figured out by any means, but we are learning more and more how it looks to abide in him as a family.”

Learn more about Reclaim Sabbath, an initiative of Education and Clergy Development.