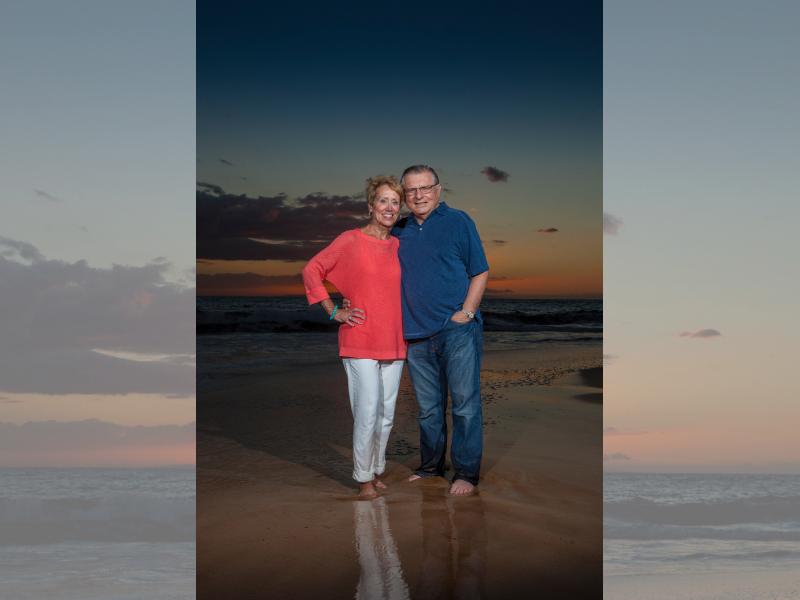 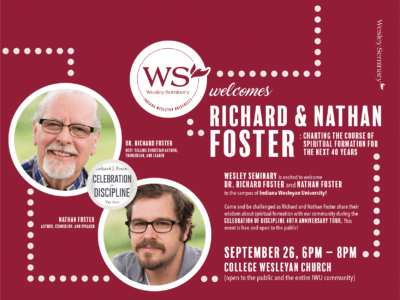 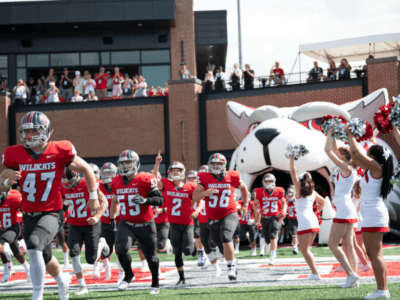 The Indiana Wesleyan University Wildcats packed out its football stadium in the program’s inaugural game. 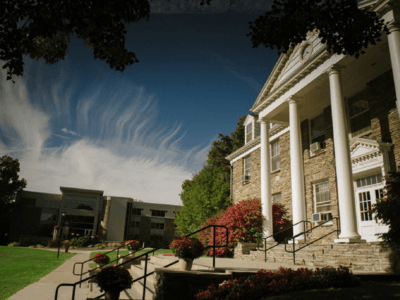 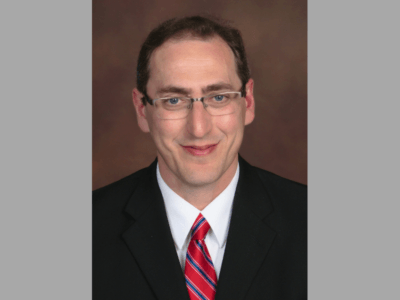 Drury has experience in all aspects of fund development, including planned and major gifts, campaign planning, donor relations and building support within churches and faith-based networks. 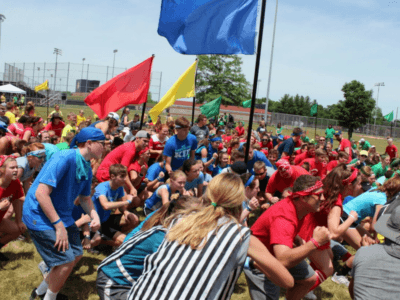 Read stories of how students at Wesleyan colleges and universities are a transforming presence. 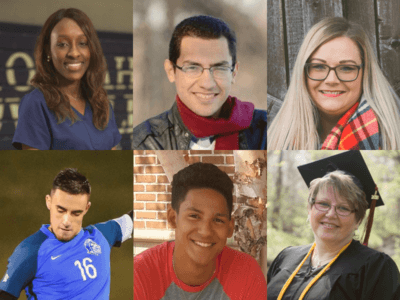 Some graduates overcome great obstacles to obtain a degree from a Wesleyan college or university. Here are just six of those stories. 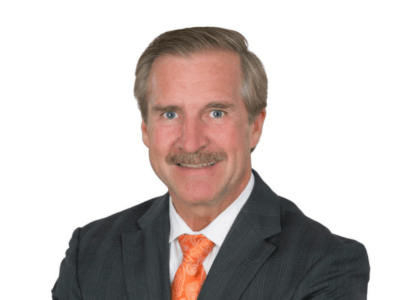 SWU Board of Trustees member, Pete Benson, is enthusiastic about teaming with Southern Wesleyan to grow the School of Business. 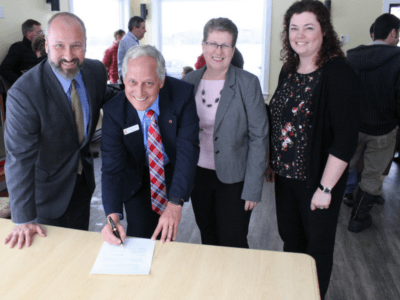 Kingswood Extended is an initiative that allows for the delivery of ministry education at any level through any available means of delivery, to any person, church or group of churches anywhere. 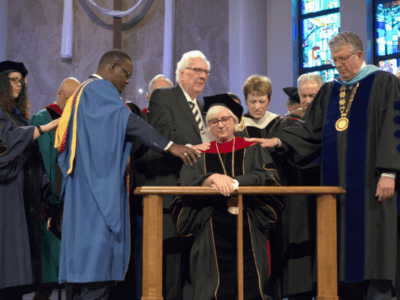 The prayer of consecration held special meaning for Colleen Derr, who was installed as the first president of Wesley Seminary. 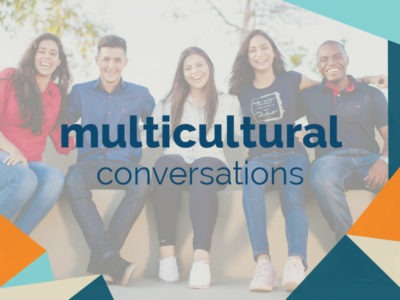 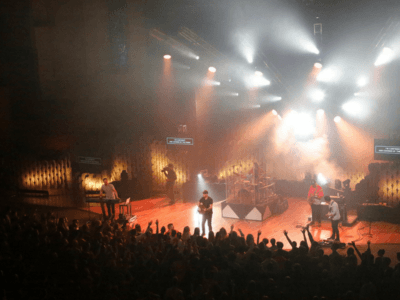 FUSION 2018 was designed to help students experience the love of Christ, sense his power at work and begin a life transformed. 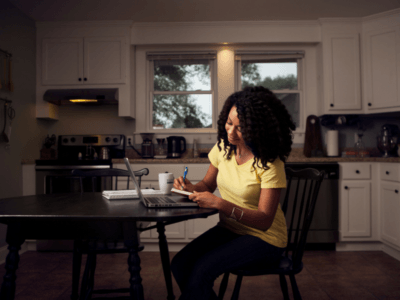 Southern Wesleyan University is expanding its reach into new markets through SWU Online. 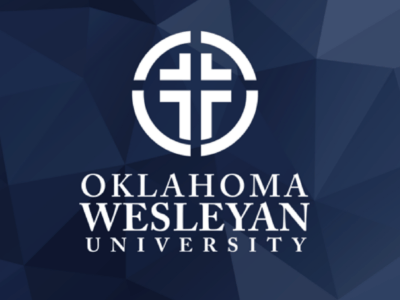 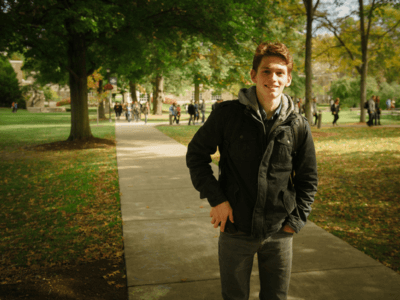 The Houghton Promise is a pledge to incoming students, an assurance regarding affordability, accountability, acceleration, academic quality and authentic spiritual formation. 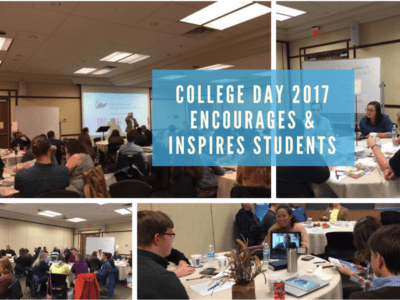 Ministerial students from five Wesleyan colleges and universities learned more about the denomination at the annual College Day held at The Wesleyan Church Headquarters. 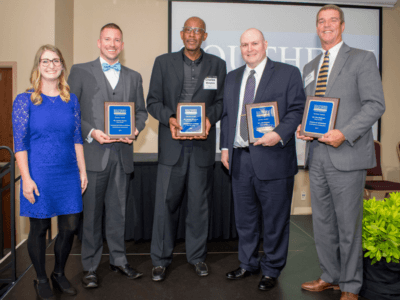 The five alumni from Southern Wesleyan University have engaged in various capacities of service through the years. 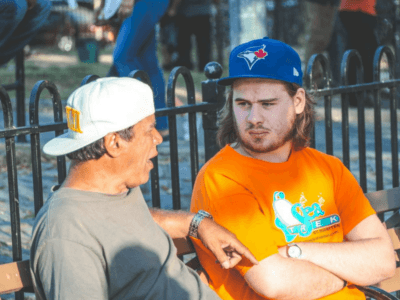 Nathan Trouten tells an amazing story of God’s healing that he witnessed while in NYC. 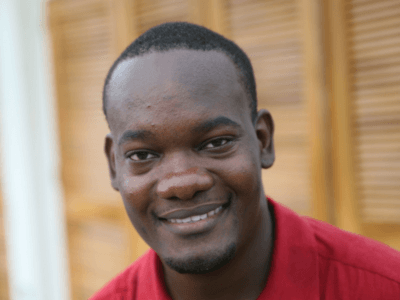 Dr. Abson Joseph, currently a professor of New Testament and ancient languages at Indiana Wesleyan University’s School of Theology and Ministry, has been named the new dean of Wesley Seminary. 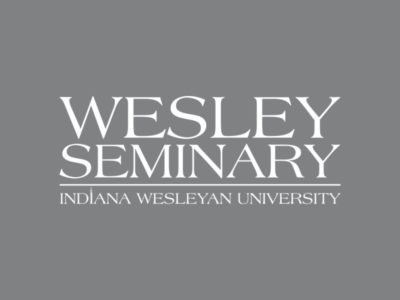 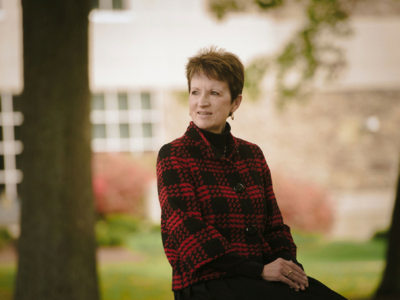 Dr. Shirley Mullen has been recognized as a woman who fosters change in Western New York. 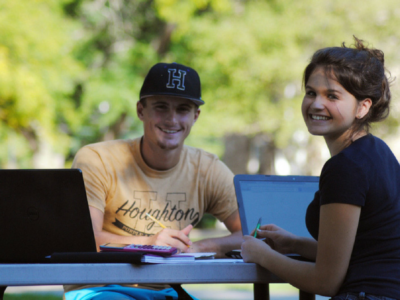 Houghton was one of 31 Council for Christian Colleges and Universities (CCCU) member schools included on the list. 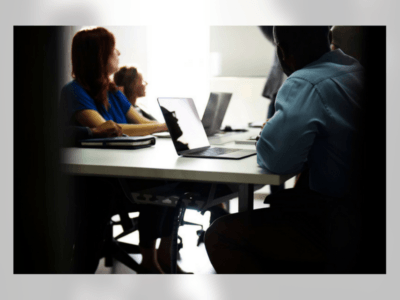