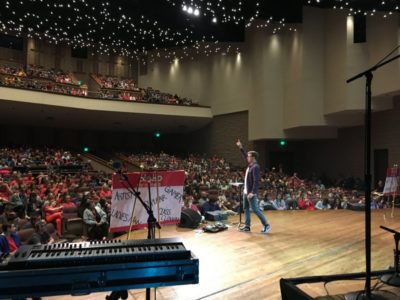 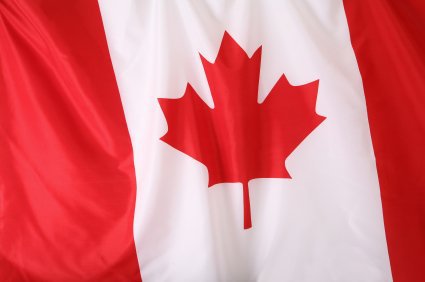 Canada’s 150th anniversary is this year and you are invited to celebrate with Kingswood University! 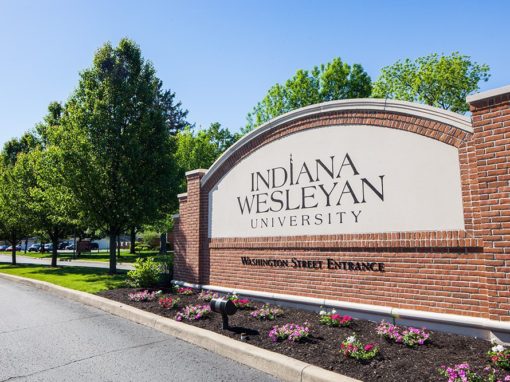 An IWU student was killed when his motorcycle was struck by a pickup truck. 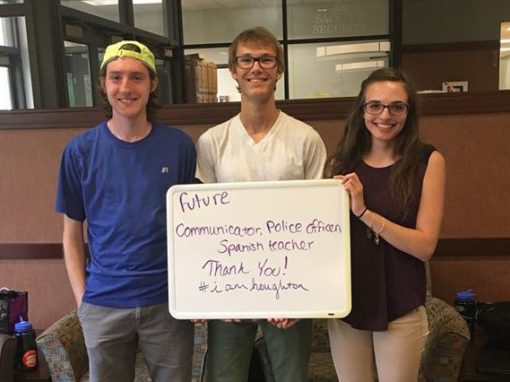 Students from 31 states and more than 37 countries attend Houghton College where more than 97 percent of Houghton students receive financial aid. 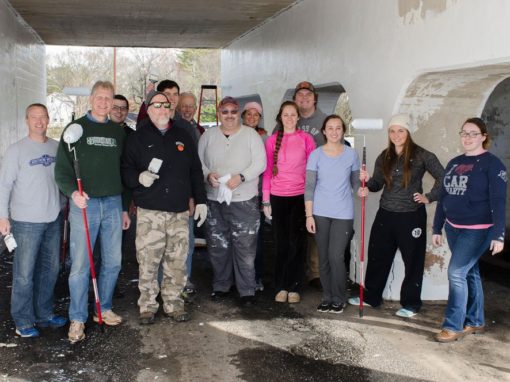 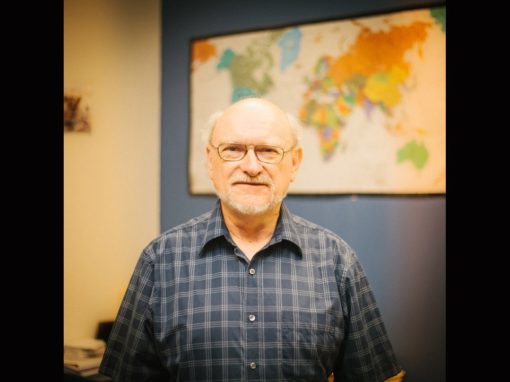 Dr. Ron Oakerson continues to build on the partnership between Houghton and Sierra Leone, which was established originally by Wesleyan missionaries connected to the college. 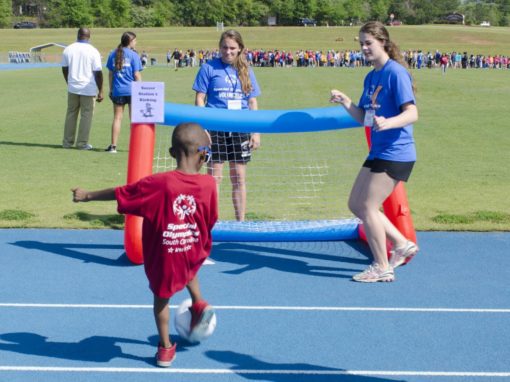 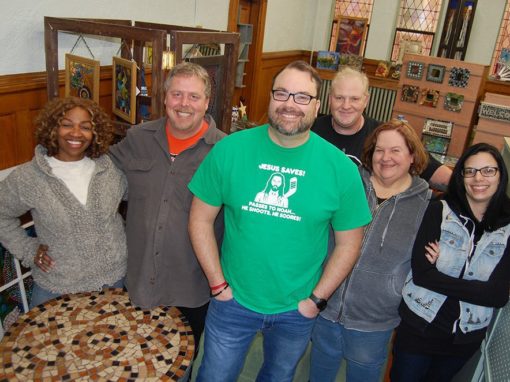 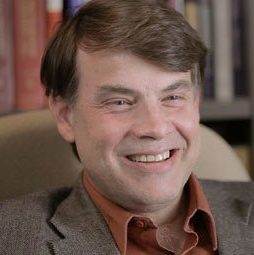 Schenck to lead IWU School of Theology and Ministry

Colleagues describe Dr. Ken Schenck as an “outstanding educator and prolific scholar” who also has a “passion for learning.” 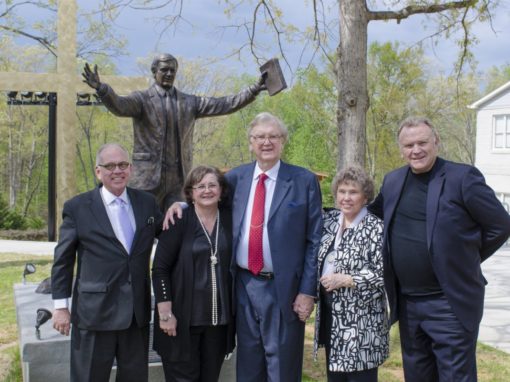 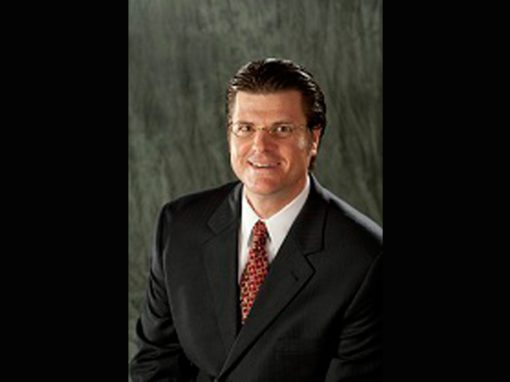 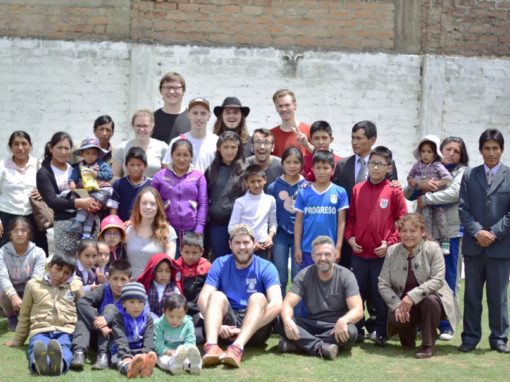 Kingswood University students talk about their experiences in Peru, where God used them to engage in various ministry opportunities to communicate the gospel. 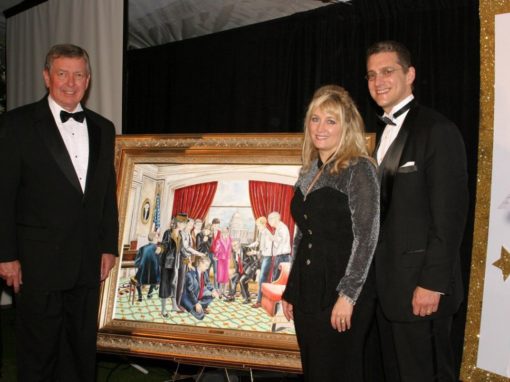 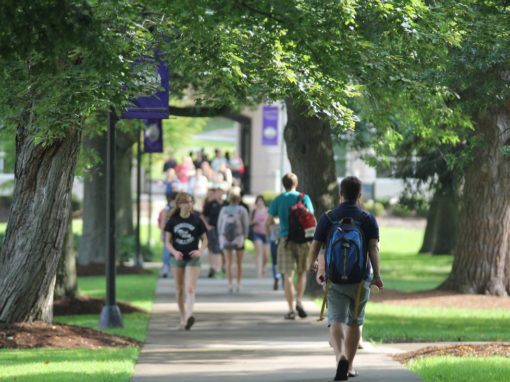 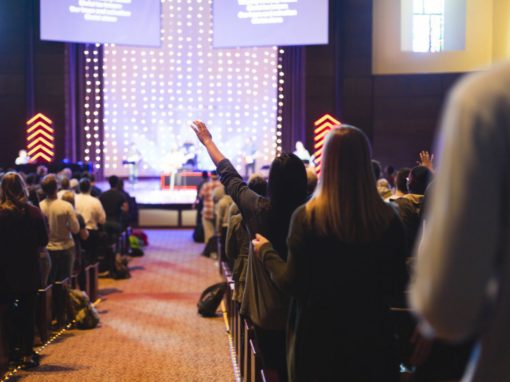 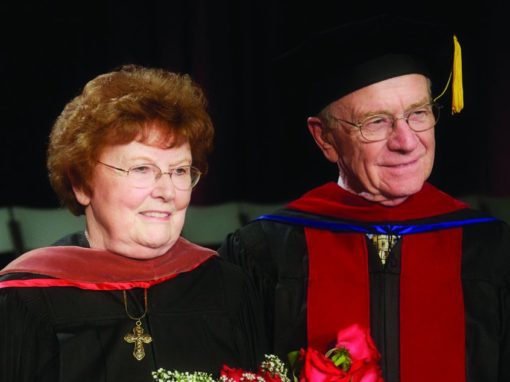 Wilbur Williams is known for his love for his students, as well as his 150+ trips to Israel. The beloved professor will retire this spring after 50 years of teaching at Indiana Wesleyan University. 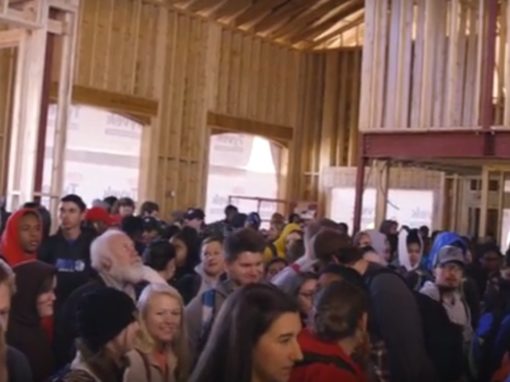 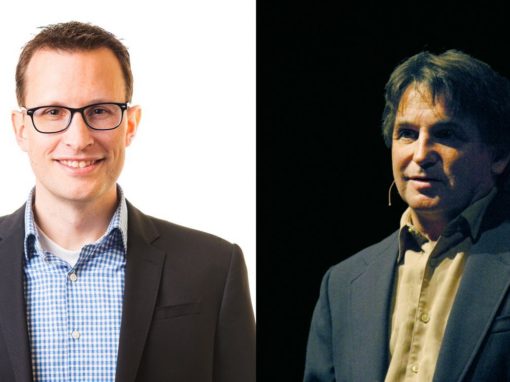 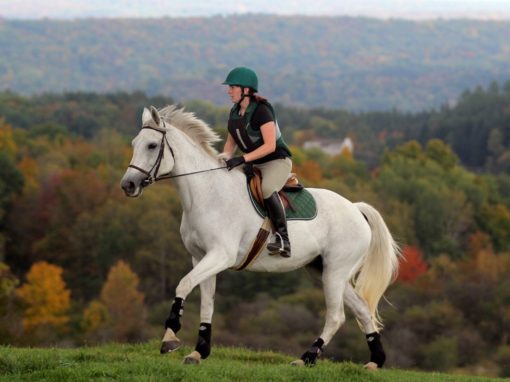 The ranking for Houghton’s equestrian center is comparable to major universities like Michigan State and Kentucky. 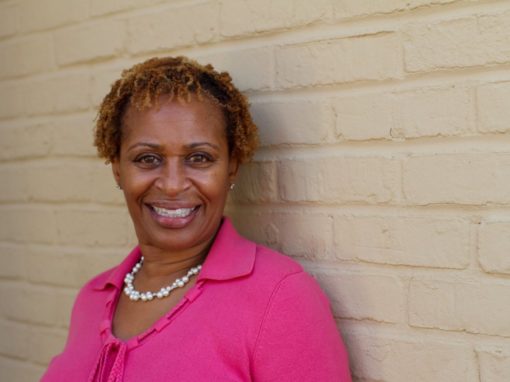 An IWU counseling professor has been honored in her advocacy for social justice. 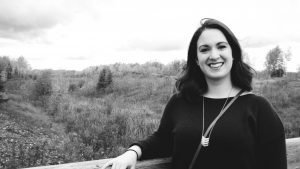 The grand opening of a Christian school in Nova Scotia will include a Kingswood alumnus as a new teacher when the school year starts in fall, 2017.