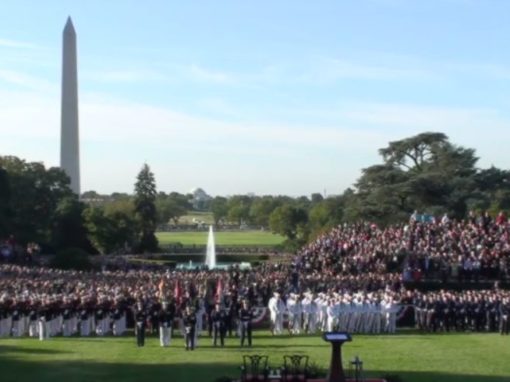 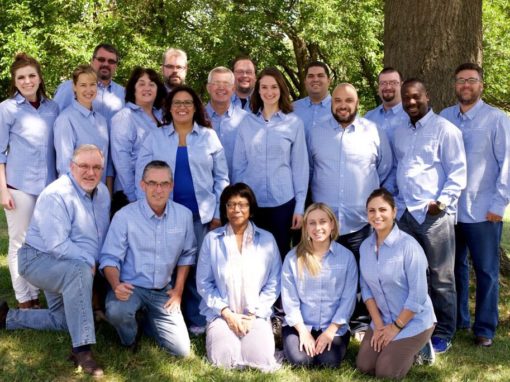 We Do it Because of the Lost

“I cannot believe all the depth and significance of the training that is happening at this! I believe God is going to use this ministry in ways we cannot yet even grasp…” Dr. Jo Anne Lyon 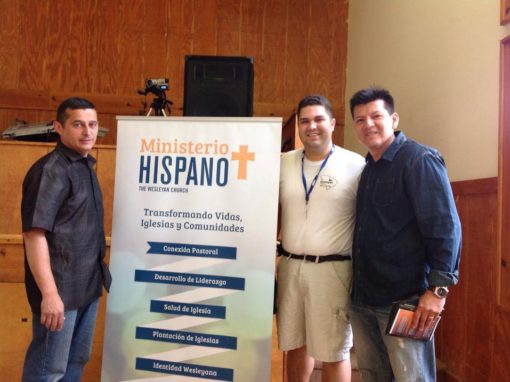 Iglesia El Camino joins a group of churches and leaders who are choosing to make a difference in their community by “welcoming the stranger.” 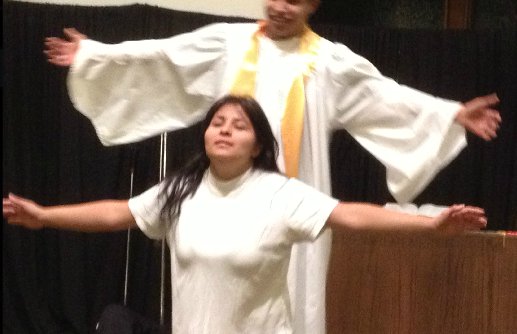 ​The Board of Immigration Appeals (BIA) has recently given final approval to Bold Beginnings International Church in Ellenwood, Ga., to open an Immigration Connection, Inc., office. 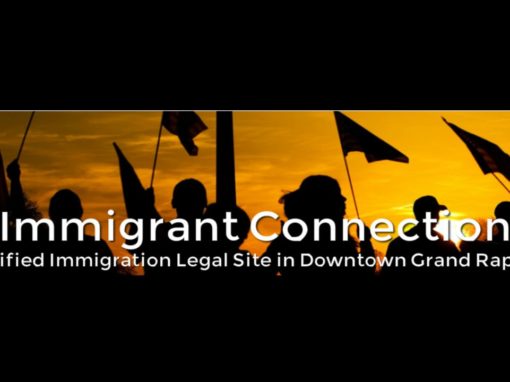 We’re the third Wesleyan church to become an Immigrant Connection site, but I can imagine sites being started across the nation. 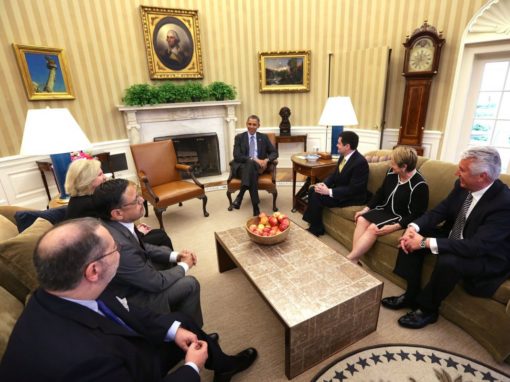 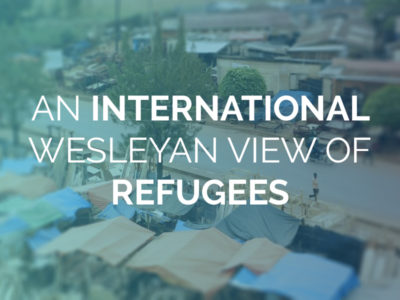 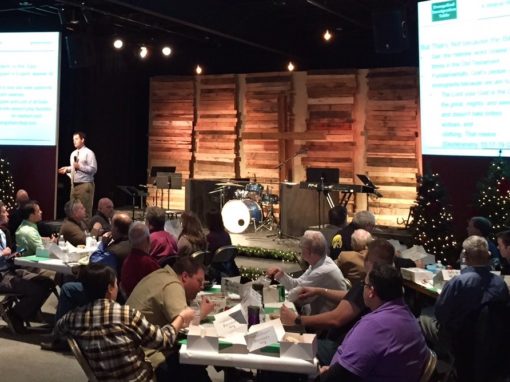 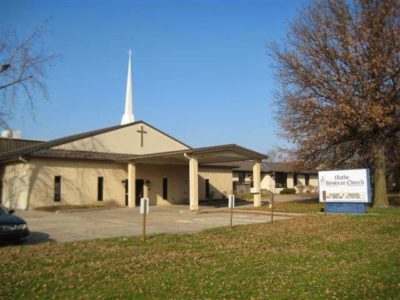 The Board of Immigration Appeals has approved Olathe Wesleyan Church (Olathe, Kan.) as an Immigrant Connection office, joining The Bridge (Indiana) as the second such office in The Wesleyan Church. 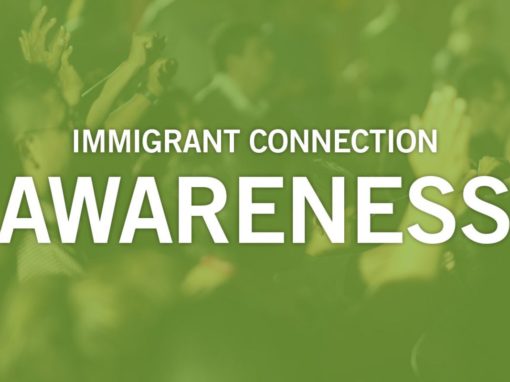 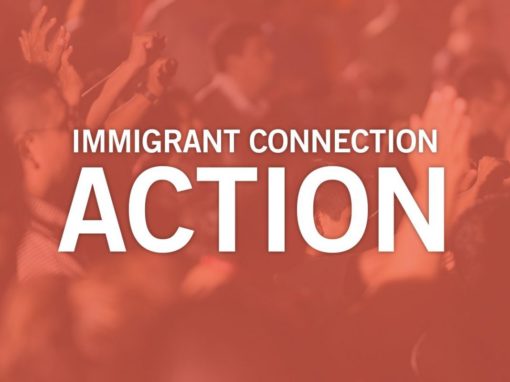 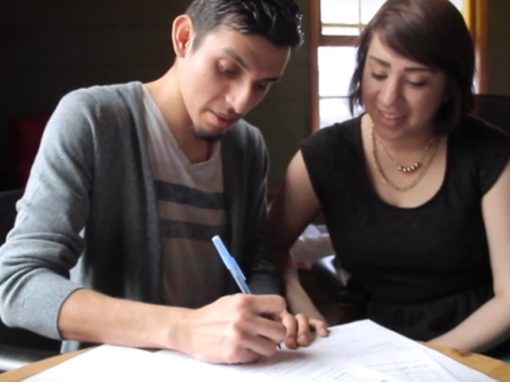 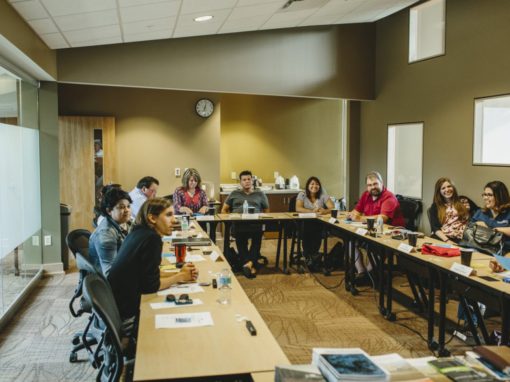 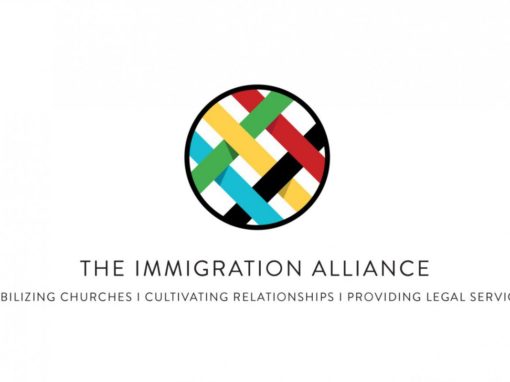 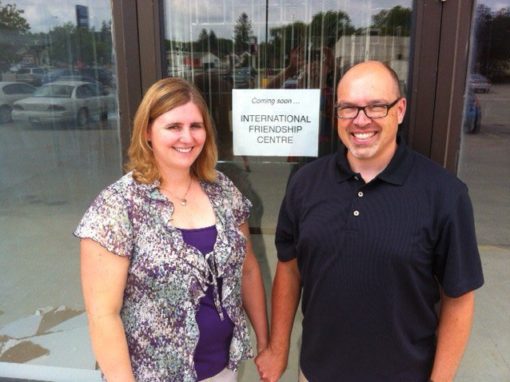 A Wesleyan couple is “welcoming the stranger” in one of the most diverse cities in Canada. 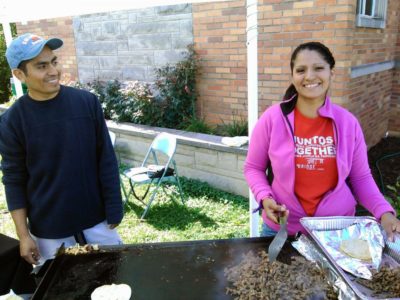 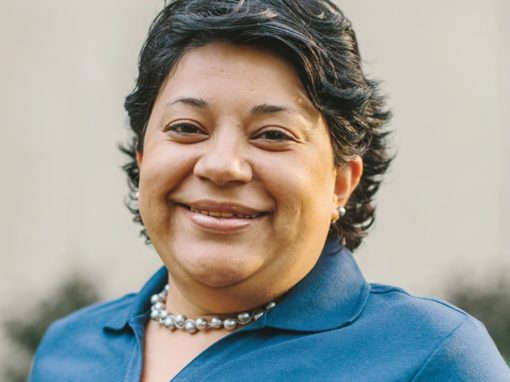 The Federal Government, through the Board of Immigration Appeals, allows accredited, non-lawyers associated with non-profit organizations to practice immigration law. 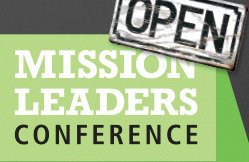 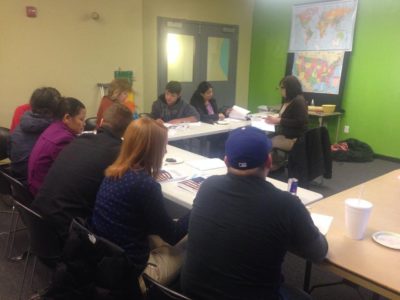 City Life Church responds to the need of the immigrant through citizenship classes.